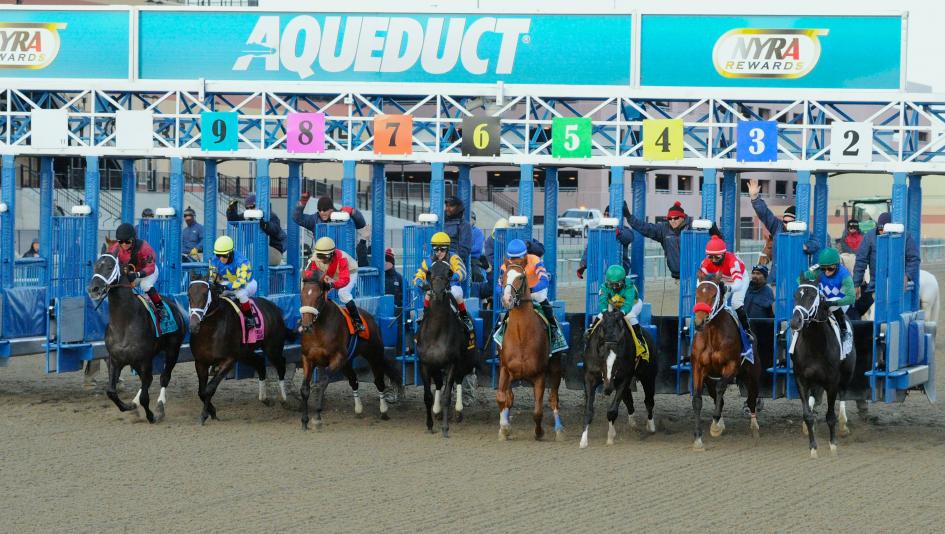 For those 2-year-olds who started or developed too late for the TVG Breeders’ Cup Juvenile Presented by Thoroughbred Aftercare Alliance, there’s always the Remsen Stakes. Held at Aqueduct a month after the World Championships, the Remsen offers a promising juvenile an important two-turn, 1 1/8-mile test that could provide some valuable insight as to what awaits them once they turn 3 years old.

1. Mo Donegal: Breaking a step slow and racing wide could not stop him from drawing clear in the final furlong and winning his second start. That was one-turn test, but his running style and pedigree bode well for his chances navigating two turns here.

2. Who Hoo Thats Me: He’s bred in New York, just like 2020 Remsen winner Brooklyn Strong. This will be his first start against open company and initial try beyond a mile, so there are some major question marks. He earned a big Beyer Speed Figure last time, but that was on a sloppy track and it will be tough to duplicate that effort in this spot.

3. Judge Davis: He was third in the Nashua Stakes in his stakes debt and adds blinkers for today’s race. He seems slower than some of the others, but he’s the only starter with experience in an graded stakes race on dirt and that could pay off in this field.

4. Fromanothamutha: He’s still a maiden after a pair of second-place finishes in his last  two starts. He seems to be getting better with each start and should be the pacesetter. If he can get away with slow fractions, he might be tough to reel in.

5. Midnight Chrome: He’s done his best racing on turf and was well beaten in his lone dirt race. That was in a sprint so there’s room for improvement, but he will have to take a big step forward to be a factor here.

6. Eloquist: He ships up from Parx for a sharp outfit that won the Remsen on 2018. He turned in a much improved effort while traveling around two turns in breaking his maiden and should not be ignored.

7. Zandon: He won his only start in a three-quarter-mile sprint. The time was good and he has worked nicely since then. Coming from Chad Brown’s barn, he should be well-meant and having Joel Rosario in the saddle is another plus. Despite his inexperience, he deserves strong consideration.

8. Mr Jefferson: Overcame some trouble to win a Laurel Park allowance race and he’s unbeaten on dirt. There’s some mild appeal coming from Michael Trombetta’s barn, but the outside post could prove problematic in a competitive field.

Southern Ocean storms cause outgassing of carbon dioxide – Watts Up With That?

What was the first lipstick you used in 2022?