Odette Forms off the East Coast…. Peter Should Show Up Soon Enough in the Atlantic. 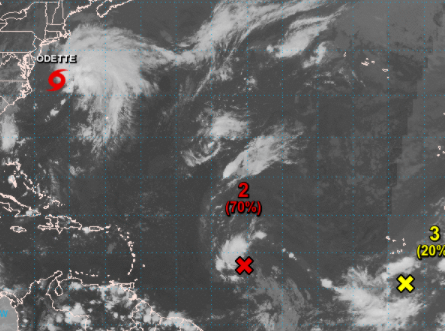 Kind of messy system. But it’s got it’s name! 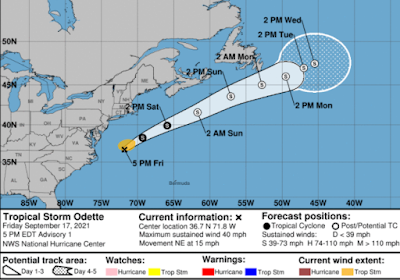 For the most part nothing to worry about.

Another view of it below… messy looking. 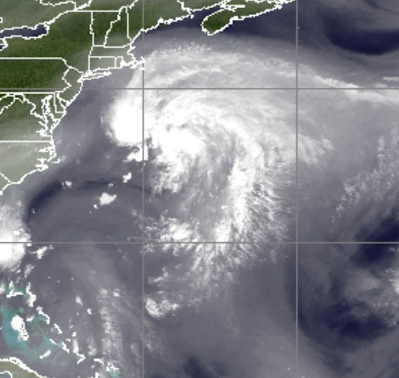 Invest 95L in the Atlantic destined to be Peter. 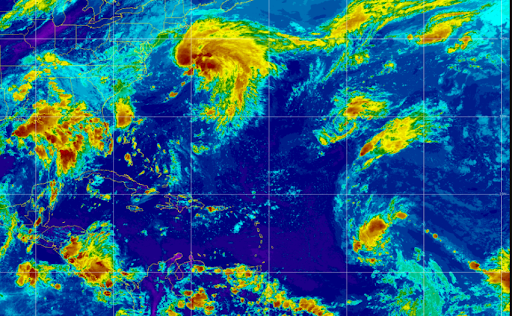 Peter showing some convection.
The wave behind 95L is on a leash …

..something to watch later. 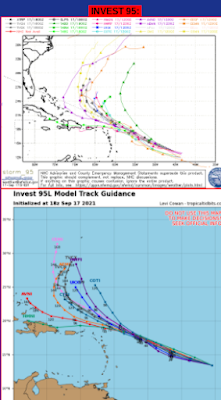 So far models turn it before the island.

As always until it actually forms and begins to pull it together I don’t like to go say there is nothing to worry about. If a tropical system in September is going Westbound you watch it until it’s passed you by. 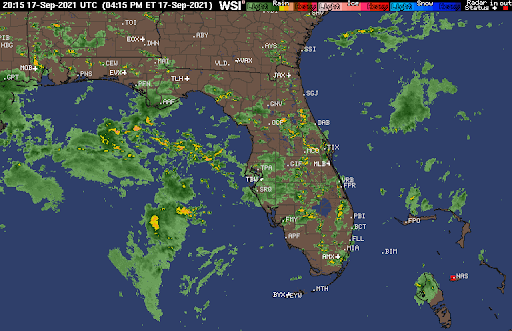 Just saying a lot of convection in the GOM.

Have a good weekend.

Peter should be here by Sunday I’d think!

October…. Still Watching the Caribbean and Which Avenues are Open for Trouble Trouble of the Cyclonic Kind!

Cold Fronts VS Tropical Waves. Volcanic Ash in the MDR Dirtying Up the Atmosphere … Fires in the West. October!