Where to Watch/Listen: Horse Racing Coverage for Sept. 16-20 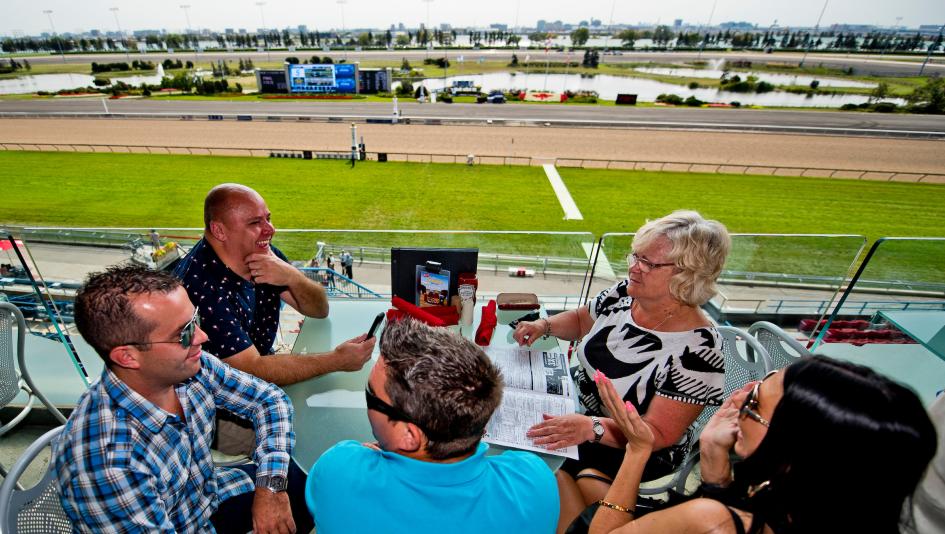 The Road to the Breeders’ Cup is in full swing during mid-September, and the action this week spans national boundaries as “Win and You’re In” preps will be held at two racetracks in the U.S. and one in Canada.

Woodbine in Toronto holds one of its biggest weekends of racing Saturday, Sept. 18 and Sunday, Sept. 19, anchored by Saturday’s $1 million Ricoh Woodbine Mile Stakes. That race is a Challenge Series “Win and You’re In” qualifier for the FanDuel Breeders’ Cup Mile Presented by PDJF at Del Mar on Nov. 6. Sunday at Woodbine, the Natalma Stakes and the Summer Stakes offer fees-paid berths to the Breeders’ Cup Juvenile Fillies Turf and Breeders’ Cup Juvenile Turf, respectively. Those two Breeders’ Cup races are scheduled for Nov. 5 at Del Mar as part of Future Stars Friday.

The Woodbine Mile on Saturday and the Natalma Stakes and Summer Stakes on Sunday will be shown live on NBCSN as part of NBC Sports’ Breeders Cup Challenge Series Presented by America’s Best Racing. Check the below schedule for air times.

After a week’s hiatus, NYRA’s horse racing shows on Fox Sports resume Thursday, Sept. 16, with the kickoff of the fall calendar for “America’s Day at the Races.” The program, presented by America’s Best Racing, will debut with opening-day coverage of Belmont Park’s fall meet and Churchill Downs’ September meet. “America’s Day at the Races” runs from Thursday to Sunday this week on FS2 and FS1 – check the below schedule for air times.

Additionally, TVG will broadcast racing from tracks around North America (including Woodbine) this week as part of its usual coverage.

On Saturday, ABR presents a “Breeders’ Cup LIVE!” show covering the Ricoh Woodbine Mile as well as other stakes races. This show will be hosted by Dan Tordjman, Jessica Paquette, Mike Somich, and J.D. Fox. The start time for Saturday’s “Breeders’ Cup LIVE!” will be announced soon. It will be live streamed on ABR’s Facebook, Twitter, and YouTube pages.

Also on Sunday, ABR presents a second “Breeders’ Cup LIVE!” show focusing on the two “Win and You’re In” stakes at Woodbine. Sunday’s show will be hosted by Dan Tordjman, Ren Carothers, and Ellis Starr. The start time for this “Breeders’ Cup LIVE!” will be announced soon, and it will be live streamed on ABR’s Facebook, Twitter, and YouTube pages.

Here’s a rundown of television, live streaming, and radio coverage for the upcoming week: