Where to Watch/Listen: Labor Day Weekend 2021 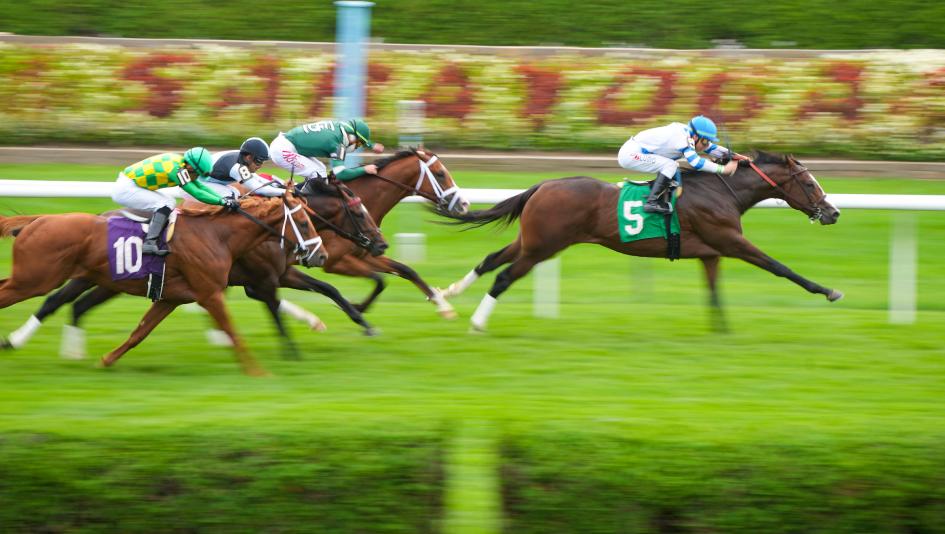 The upcoming holiday weekend in horse racing is annually one of the busiest on the calendar, and this year will be especially exciting as both Saratoga Race Course and Del Mar will have fans in attendance for the final days of their summer meets. Two Breeders’ Cup “Win and You’re In” races are on tap, both set for Saturday, Sept. 4 at Saratoga, and important 2-year-old races will follow at both tracks on Sunday, Sept. 5, and on Labor Day, Sept. 6.

The Jockey Club Gold Cup and Flower Bowl Invitational Stakes are both held at Saratoga this year after being held later in September or in October at Belmont Park previously. They offer automatic berths to the Longines Breeders’ Cup Classic and the Maker’s Mark Breeders’ Cup Filly and Mare Turf, respectively.

The final six days of the NYRA-produced show “Saratoga Live” start Wednesday, Sept. 1, and end on Labor Day’s summer meet finale which is anchored by the Hopeful Stakes for 2-year-olds. “Saratoga Live” airs on FS2 and FS1 this coming week – check the below schedule for channels and air times.

All races at Del Mar during its closing run will be shown live on TVG as part of their comprehensive coverage of the Southern California venue’s summer meet, including its wrap-up Labor Day card featuring the Runhappy Del Mar Futurity. In addition, TVG will broadcast racing from Kentucky Downs; that track’s boutique six-day meet presented by FanDuel begins Sunday, Sept. 5 and also features racing on Labor Day this week.

Here’s a rundown of television, live streaming, and radio coverage for the upcoming week:

FOX Has Pending Deal to Show Belmont Stakes, Per Report

Piassek’s Plays: Looking to the Future at Tampa Bay Downs