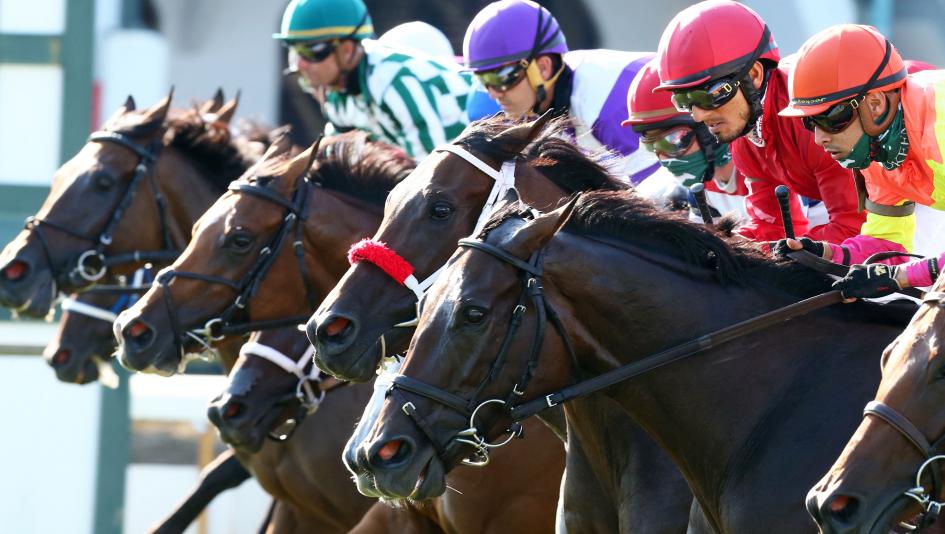 In his regular gambling blog, John Piassek presents his top picks for the upcoming weekend in horse racing, offering betting options at different budget levels. Piassek’s Plays is brought to you by Horseplayers.com, the official online qualifying site of the Breeders’ Cup Betting Challenge (BCBC) and National Horseplayers Championship (NHC). Horseplayers.com offers low-cost feeders every day and BCBC and NHC qualifiers every weekend, and it’s the only site where you can qualify for the $1 million BCBC. It’s free to sign up – click here to get information about registering and how to enter contests.

Piassek has contributed to the horse racing sites The Racing Biz and Danonymous Racing and worked at Tioga Downs, Monmouth Park, and Saratoga Race Course. He joined America’s Best Racing in January 2021.

#7 Candy Landing: I’ll take a shot on a rebound effort from this Brendan Walsh trainee. He was ultra-impressive in his debut at Churchill Downs in June, battling on a hot pace and drawing away in the stretch to a 4 1/2-length win. Off that effort, he was one of the favorites in the Sanford Stakes next out, but he stopped badly after chasing the pace. It wasn’t a great performance, but now he’ll come back to his home state and face a field without anyone especially tough. It’s a bit of a gamble betting a horse off such a dismal race, but his debut was so electric, I think it’s worth a shot. If he had run even a little bit better in the Sanford, he’d likely be an overwhelming favorite. Maybe that race will scare off some of his backers and give the believers a juicier price.

Strategy on a $10 Budget

Strategy on a $25 Budget

Strategy on a $50 Budget

#10 Josie: Steve Asmussen dropped two in the box for this one, including this filly who is making her first start for the new all-time North American-leading trainer in wins. She’s coming off a big score in the Iowa Distaff Stakes at Prairie Meadows, where she rated off the pace and won by 1 1/4 lengths, earning a lifetime-top Equibase Speed Figure of 102. In the start prior, she handily beat an allowance optional claiming field at Indiana Grand Race Course, with another strong figure of 94. While that was a gate-to-wire win, she’s also shown the ability to rate, and that will come in handy here. The configuration of one-mile dirt races at Ellis is unusual. The race starts from a chute on the first turn, not unlike the 1 1/4-mile races at Belmont Park. If she was a need-the-lead type, she’d have to charge hard to the lead from post ten. However, Ricardo Santana Jr, who is coming from Saratoga to ride some for Asmussen on this stakes-packed card, now has the option to take this filly back and minimize the risk of losing ground. That should give her a much better chance.

Strategy on a $10 Budget

Strategy on a $25 Budget

Strategy on a $50 Budget