It’s safe to say Searchmont Resort in Ontario, Canada has had a challenging past year and a half. For one, there was the March Covid Shutdown in 2020. Things were looking up though, as they announced last summer that two new fixed-grip triple lifts would be added. Disaster struck again last season though, as Ontario’s province-wide lockdown kept the mountain closed for all of the 2020-21 season. On Tuesday, Searchmont Resort provided an update on the Facebook page of their plans for the upcoming winter season. According to SooToday.com, the two new triples that were built last year will open, one of which replaces their old double chairlift to the summit. The other new triple is in the beginner area and will serve two entirely new trails. Other improvements include a full renovation of their villas and snowmaking upgrades. Searchmont Resort’s official statement is below.

“A lot sure has happened since we made the difficult decision to remain closed last Winter and we felt it was time for an update. Currently, the resort is committed to opening for this upcoming 2021-2022 Ski & Snowboard season. Everyone here is working very hard making preparations so that the resort can offer a fun and safe experience to our guests. It has been quiet at the resort lately and we are very excited to see everybody once again.

We are in the process of developing new guidelines and protocols for this upcoming season to ensure the health and safety of our guests. The well being of all visitors to the resort remains our top priority.

There are also many other changes being made to the resort that we look forward to sharing with all of you soon. Some of these changes include new lifts, new trails, upgraded snowmaking capability and a complete renovation of our villas. We will not be taking reservations for the villas at this time but we hope that they will be made available sometime during the season. Stay tuned for more information.

Hopefully everybody is looking forward to the upcoming Ski & Snowboard season as much as we are! Stay safe and we look forward to seeing everybody soon.”

Searchmont Resort is a small ski resort in Searchmont, Ontario that features twenty-one runs(23 for this upcoming season), multiple terrain parks, six lifts(five before these new additions), nordic skiing, slope-side chalets, and villas. With their snowmaking improvements, Searchmont Resort is hoping to open in early December. 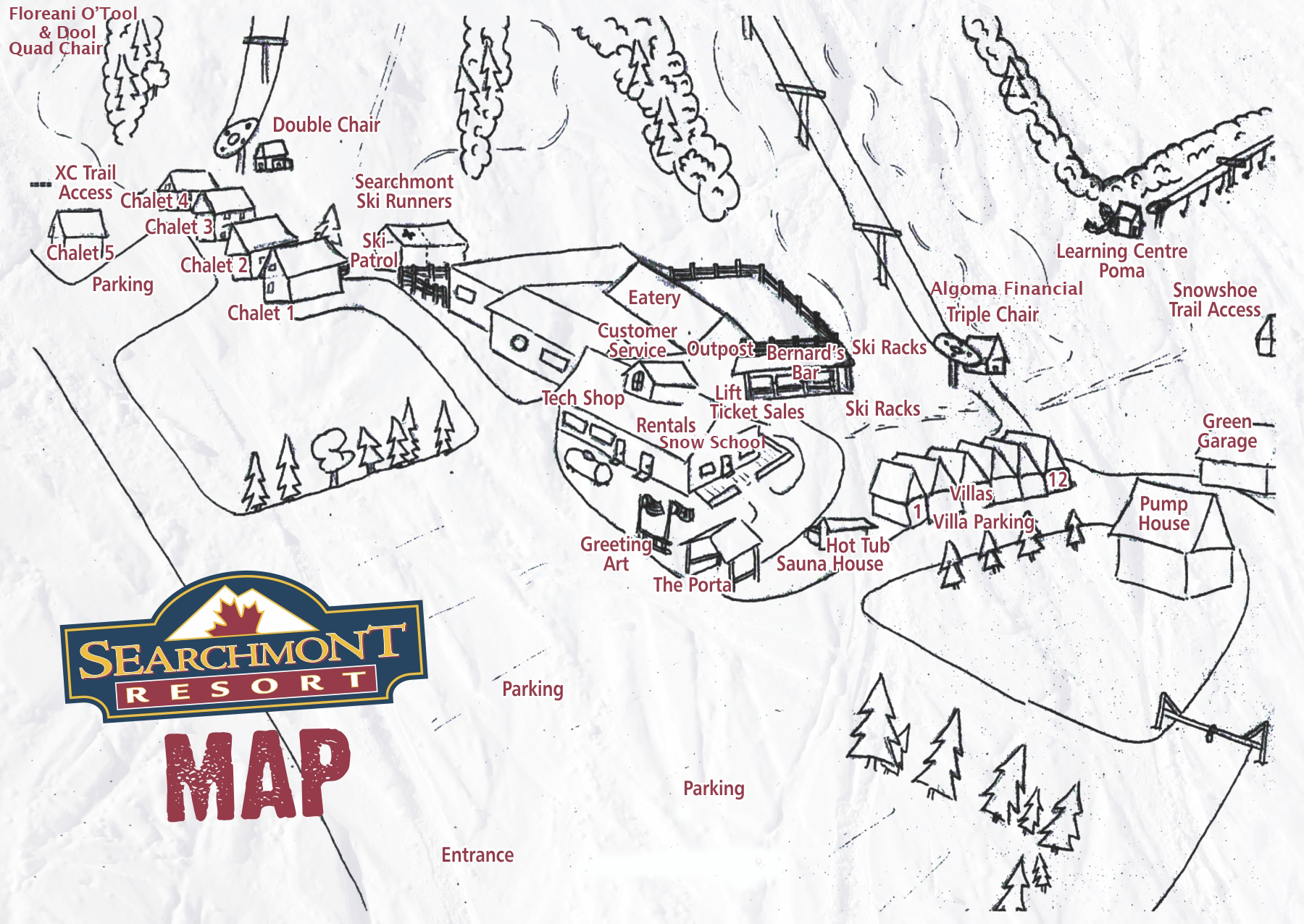 Virtual 360° Climbing Experience in Squamish, BC