A Brief History of Horse Racing 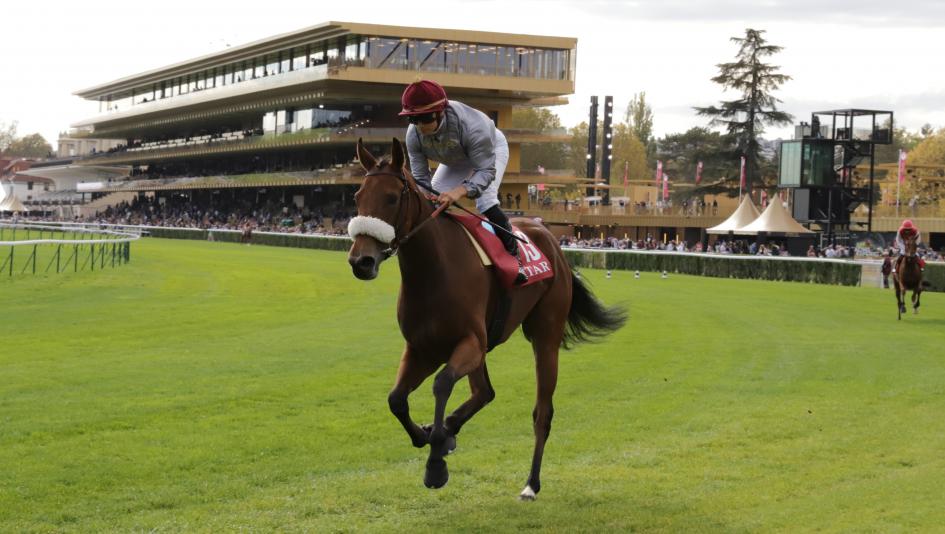 Horse racing is an equestrian performance sport involving two or more horses ridden by a jockey over a set distance. Although its origins are somewhat unclear, the sport has been enjoyed by horse lovers and betting enthusiasts alike for centuries. Whether you are already a fan or just looking to find out more, continue reading to familiarize yourself with a brief history of horse racing.

In medieval England, horses were ridden by professional riders in an attempt to demonstrate their top speed to potential buyers. The first recorded racing purse of 40 pounds was also offered during this time for a three-mile race with knights as riders.

With horse racing growing in popularity, it wasn’t long before organized horse racing became a popular sport. The King’s Plate races were introduced by Charles II and were one of the first-known horse races in which winners were awarded prizes. They also spawned the first recorded set of horse racing rules, many of which still apply today.

The practice of betting on horse racing can be traced back to this time with the reign of Louis XIV, in particular, a time period during which it was especially prevalent. Organized horse racing in the United States very likely began with the occupation of New York City in the 1600s with a number of race courses cropping up on the plains of Long Island. It is worth noting that, during this time, stamina tended to be the benchmark for equestrian success as opposed to speed.

Although there is no universal timeframe, modern horse racing is widely regarded to have begun in the 18th Century. The first modern horse race was introduced in England in 1776 and named the St. Leger. This was then followed by the Oaks in 1779 and the Derby in 1780.

These horse races continue to be some of the most popular among equestrian fans today with horse race wagering now a popular pastime for a growing number of people around the world. OLBG, who provide horse racing tips, are a leading provider of helpful tips and tricks for upcoming races.

France followed England’s lead with the inauguration of the Prix du Jockey Club in 1836, the Grand Prix de Paris in 1863, and the Prix l’Arc de Triomphe in 1920. The United States was one of the final countries to follow in the footsteps of their European neighbors across the pond by introducing the Belmont Stakes in 1867. This was followed by the Preakness Stakes in 1873 and the Kentucky Derby in 1875. These races constitute the U.S. Triple Crown and only 13 horses have finished first in all three to complete the sweep.

As with most industries, sectors, and sports, horse racing has been impacted by a series of technological advances in recent years. While the sport has retained the vast majority of its rules, regulations, and traditions, it has also benefited from the onset of the so-called Information Age. Race safety is one of the most significant changes with horses and jockeys now subject to the utmost security measures on and off the racetrack. For example, thermal imaging cameras can detect when a horse is overheating post-race, MRI scanners, X-rays, and endoscopes can pick up on a number of minor or major health conditions before they deteriorate, and 3D printing can produce casts, splints, and even prosthetics for injured or ailing horses.

Mobile sports betting has also revolutionized the horse racing industry and turned it into a multi-billion-dollar business. As opposed to betting in person via pari-mutuel tellers or bookmakers, fans can now also bet on their favorite horse from the comfort of their own home in real-time with most races streamed live to millions of screens all over the world. As a result, consumers can also compare odds, pay using electronic payment methods, and keep track of their betting slips in one handy location.

Betting on horse races is a practice that has long been associated with the sport on a global scale. For a growing number of attendees, it is the sole reason why they attend horse races in the first place. Fans can bet on a number of different outcomes such as which horse will cross the finish line first, second, and third, and accumulator bets in which multiple bets are placed at any given time. Some of the most common methods of horse race betting include betting to win, place, and show. Betting to place in Europe, Australia, and Asia differs from that in the United States since the number of pay-out places varies depending on the size of the field.

With technology changing the ways in which we engage with sports on a daily basis, there are more ways than ever before to get involved. Bettors can also choose between betting online or in-person with a growing number of online platforms dominating the airwaves today.

Horse racing is one of the oldest and most popular sports and remains popular with millions of fans today. With a rich history spanning each corner of the globe, it has made a significant impact on the sporting industry for decades. By familiarizing yourself with the history of the first recorded horse race, organized horse racing, modern horse racing, technological advances, and horse race betting, you can become a horse racing expert in no time.

Piassek's Plays: Searching for Value North of the Border