Hamilton clipped the rear right of Verstappen’s Red Bull on the entry to Copse as the pair were dicing for the lead after the start.

But the contact sent the Dutchman heavily into the barriers while Hamilton was able to continue, although the race was red-flagged shortly after the incident.

After the rtace was restarted, the Mercedes driver was hit with a 10-second penalty by the stewards, a deficit he overcame to pass race leader Charles Leclerc just two laps from the checkered flag and take his eighth British Grand Prix win.

But a livid Horner called it a “hallow victory”.

“Max has incurred a 51g accident. Lewis Hamilton is an eight-time world champion, he shouldn’t be making maneuvers like that. It’s unacceptable,” said the Red Bull team boss.

“Thank goodness, the biggest result for us today is that he’s uninjured, he’s having to go to hospital for [precautionary checks.] 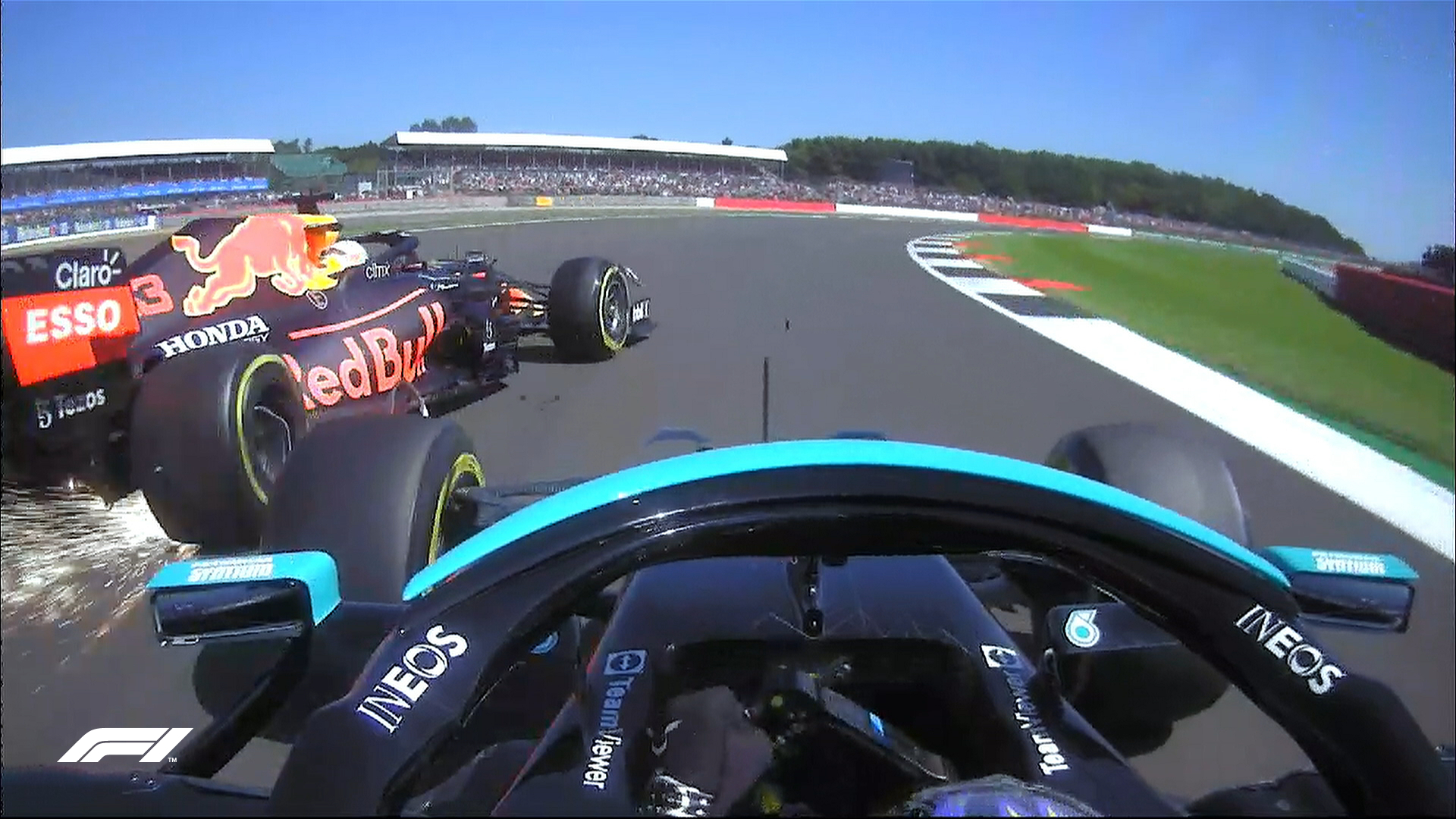 “He was nowhere near ahead, it was contact, left front to right rear, and the speed they’re travelling, it’s one of the fastest corners in the championship.

“Lewis has got more than enough experience to know that’s unacceptable and, as I say, I’m just very disappointed that a driver of his calibre should make such a move.

“It’s dangerous, he’s put a competitor at risk, it looked desperate and thank goodness he was uninjured. Max is in hospital getting himself checked out.

“I don’t care what Lewis has to say, have a look on your own analysis, draw your own comparisons, for me, that’s a hollow victory.”

Red Bull motorsport boss Helmut Marko was equally upset with Hamilton’s maneuver and went as far as to demand that the seven-time world champion be suspended.

“You can’t do that with the normal sporting code,” the Austrian told Sky Germany. “I don’t know what the maximum penalty would be, but such dangerous and reckless behaviour should be punished with a suspension or something.”

“If a competitor massively touches our rear wheel with his front wheel, then that’s no longer a racing accident in the fastest corner of the course. That is negligent to dangerous behaviour.”

A firm rebuttal came from the Mercedes camp and from Hamilton himself, who laid the blame for the crash firmly at the feet of Verstappen.

“Then they are all blind,” said Marko. “The replays showed that quite clearly. He went into our right rear wheel with his left front wheel and sent Verstappen into the barrier.”