Max Verstappen was delighted to secure pole position for this weekend’s British Grand Prix, even though he admitted it felt strange to to told about it at the end of a race rather than before.

“It sounds a bit funny to hear you scored a pole position,” he told the media after the end of sprint qualifying at Silverstone as he accepted the winner’s wreath in parc ferme. “But we’ll take it and I think it will be a really exciting battle tomorrow.”

Verstappen had been pipped to the sprint P1 in a close qualifying on Friday, but got a perfect start to the 17-lap race which allowed him to beat Lewis Hamilton into turn 1.

From there he was able to hold off the world champion’s attacks and gradually pull away to safety, winning the race by 1.4s after a half hour battle.

“It’s difficult to pass but we had a good start and a good fight with Lewis on the first lap,” he said. “Then we tried to do our own pace.

“But you can see we were pushing each other hard, because at the end of the race the tyres were blistering a lot so we had to manage that to the end.

“It seemed like it was more or less a flat-out race,” he suggested. “You cannot really call it flat out, but pushing more. The pace was alright.”

Verstappen admitted he had also been concerned about a small brake fire on his car as he lined up on the grid waiting for the the final cars arriving at the back of the grid to be ready for the start of the race. 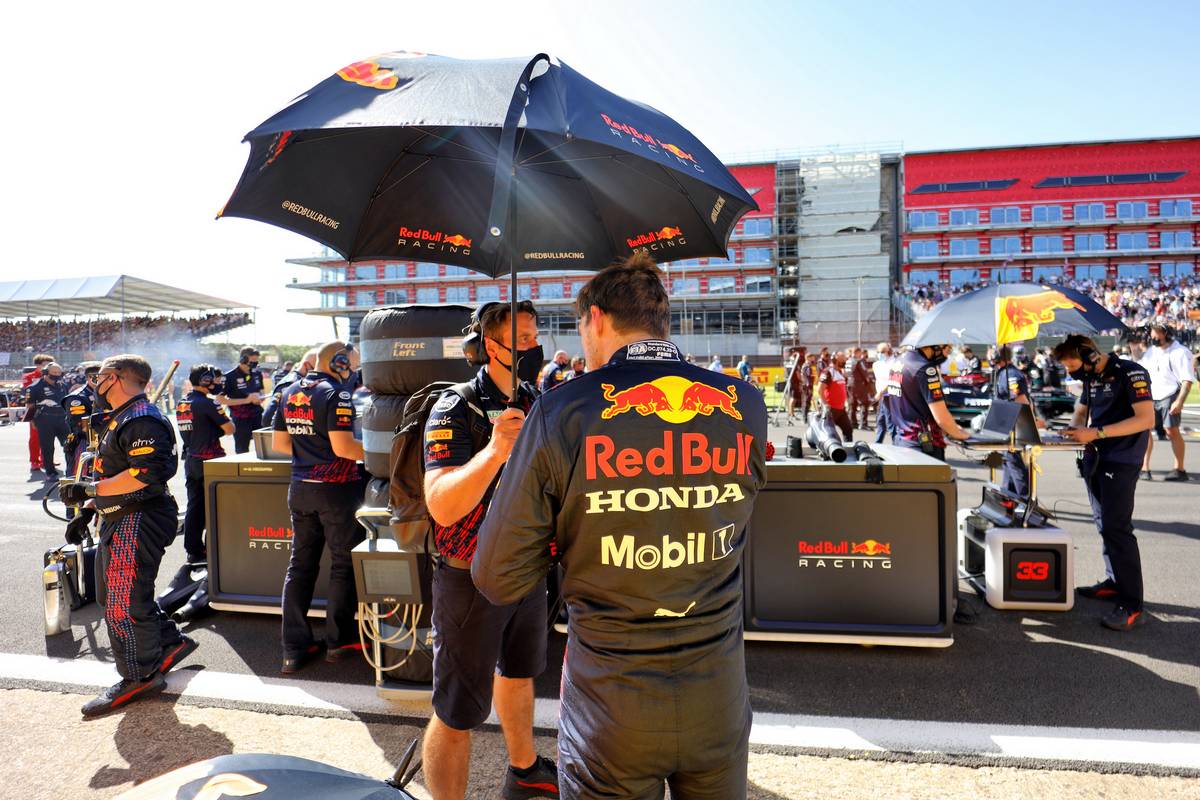 “That’s how you warm up your front tyres!” he told Ziggo Sport. “I think we were towards that upper limit, it shouldn’t have taken a second longer.

“Yeah I was really worried,” he continued. “A little bit of fire is okay, but at one point it was becoming quite big.

“I was just looking in my mirror to the guys in the back thinking ‘please speed up, speed up!’” he added. “I saw a few people in the grandstand making pictures when the brakes were on fire, so for sure they had a good few shots there.

“I was not sure going into turn 3 if my brakes were going to work, but luckily it didn’t do too much damage.”

Verstappen said that today’s sprint race had confirmed just how close the ongoing battle between Red Bull and Mercedes was proving to be in 2021. 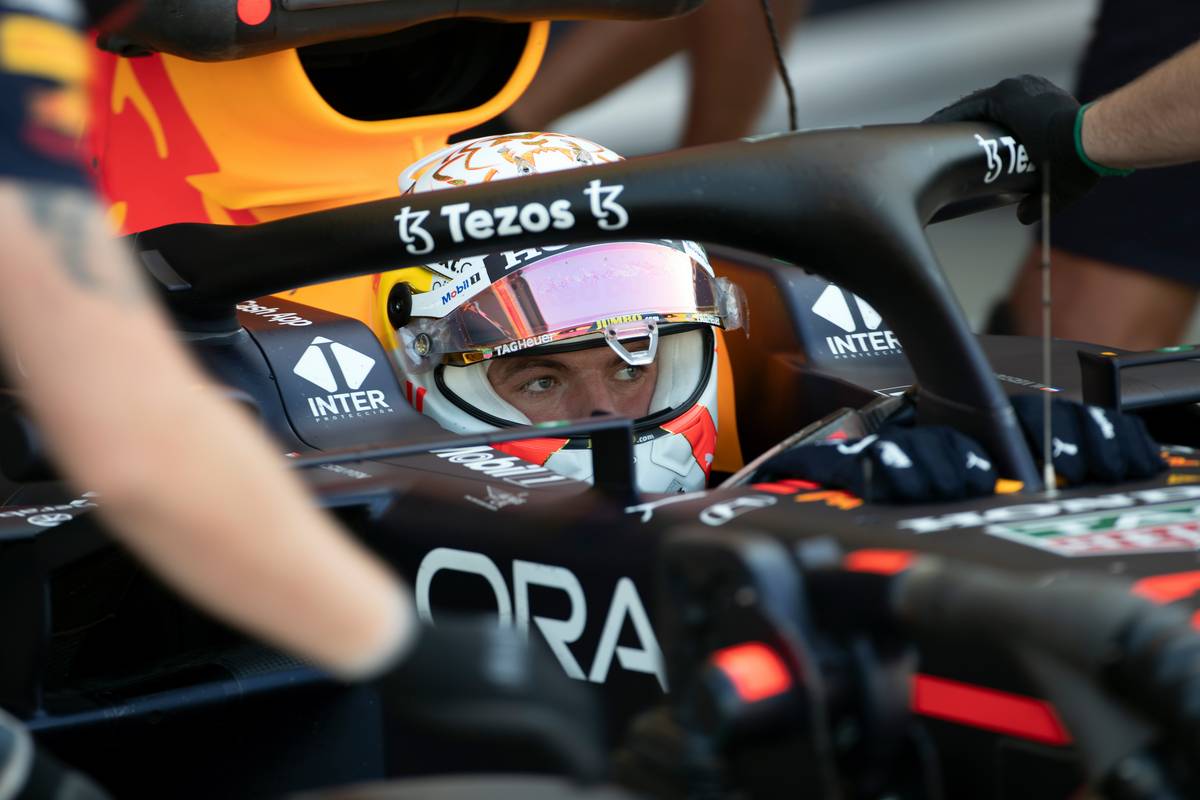 “Of course, after only one free practice session and then you are not allowed to make any changes, if you don’t get it right then you are a bit stuck,” he pointed out.

“So we are a bit stuck on the straight, so that’s why we have to make up our time in the corners.

“I think we have to look at the schedule,” he said. “To do an FP2 session, when you’re not allowed to change the car, is a bit wrong in my opinion.

“This weekend so far it hasn’t really been good to us,” he conceded. “But of course we always have to look at ourselves, to make sure that we can do better.

“If I could do it again, yeah, for sure I would choose a bit more top speed.”

Taking pole comes with three championship points with Hamilton picked up just two, meaning that the Dutch driver has eked further ahead in the championship standings.

“I’m happy to of course scored those three points,” he said, but added that tomorrow was a completely different challenge.

“With a pit stop coming into play – or two pit stops, who knows – it’s going to be a good fight,” he predicted.