In this article, we’ll cover all of today’s Tottenham transfer news.

Tottenham have been dealt a blow in their pursuit of Fiorentina midfielder Dusan Vlahovic. The La Viola striker is said to be valued at more than 20 million euros higher than the offer from the north London club.

Italian journalist Giovanni Capuano has reported that Spurs have had a bid rejected for the striker.

‘Fiorentina rejected an offer of 40 million for Vlahovic presented by Tottenham who is speculating an after Kane . The lily club wants to keep the striker and in any case values him from 60 million upwards,’ wrote Capuano.

It is said that Spurs are on the lookout for someone to play with Harry Kane and not replace him. Danny Ings has been touted as another possible option for the club.

Sevilla centre-back Jules Koundé has decided to wait for a better opportunity and reject an approach from Tottenham after the club reportedly agreed a deal with Sevilla.

The French international joined up with his compatriots for the Euro 2020 tournament where he was used as an unorthodox right-back whilst Benjamin Pavard struggled for form.

There has been ‘no progression’ between Spurs and the Frenchman who has decided to ‘wait.’ Most likely for a club with Champions League football.

There’s still the same feeling around Jules Koundé and Tottenham since one week. No optimism – Sevilla are open to sell Koundé for an important bid and relationship with Spurs is great, but deal not progressing. ⚪️ #THFC

Jules Koundé prefers to wait, as of today. https://t.co/setuyAp7fD

With the failure to so far land Jules Koundé from Sevilla, Spurs are looking at other possible targets.

It is expected that a deal for Bologna defender Takehiro Tomiyasu will be completed soon.

#THFC closing in on Takehiro Tomiyasu signing from Bologna.

Final details still need to be sorted, with fee expected to be in region of £15m.https://t.co/hxZlG17XNc

However, Nuno Espirito Santo is also looking to bring in further defensive reinforcement and an interest in Inter Milan’s Slovakian defender Milan Skriniar persists according to Italian outlets.

Although, according to Calciomercato, whilst the interest remains in the player, he himself is not considering a move to North London at this time.

Tottenham thinks of Skriniar, but Skriniar thinks only of Inter.

Another dead end for Spurs maybe? 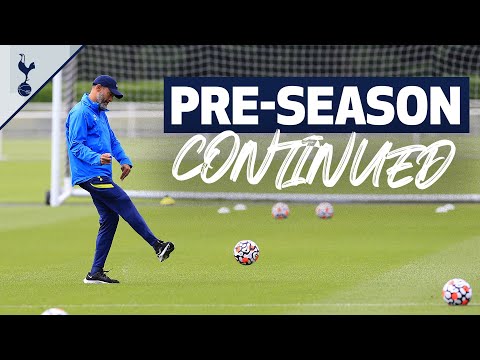 Get exclusive access to pre-season with Tottenham Hotspur, as Nuno Espírito Santo puts his… 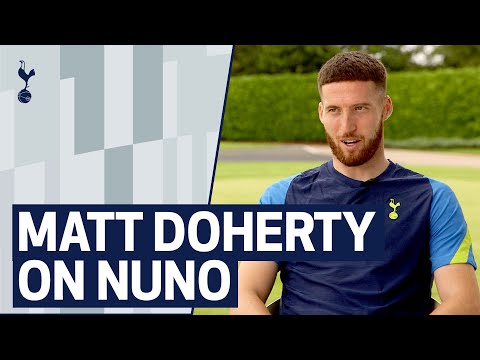 “I’ve got nothing but praise for him,” | Matt Doherty on Nuno Espirito Santo!

Matt Doherty spoke to Spurs TV to give an insight on Nuno Espirito Santo,…