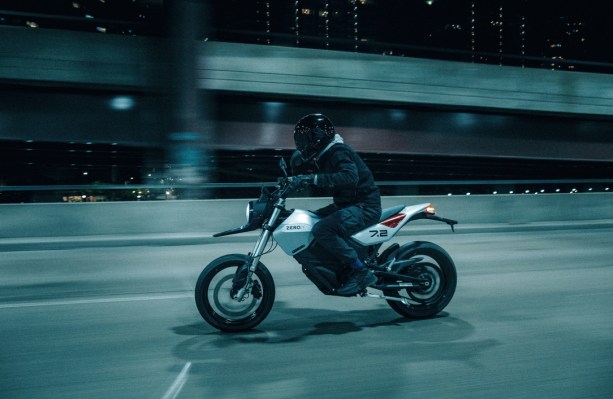 Zero Motorcycles has been around for over a decade and in that time it’s consistently improved its fleet of electric bikes. With the new FXE, the northern California company has taken the thoroughly enjoyable FXS supermoto and transformed it into something a bit more futuristic looking with a new easier-to-parse display.

The FXE likely isn’t a great pick for two-wheeled beginners or for folks that want a weekend cruiser, but for the experienced rider who needs a daily commuter that packs agility and power into a fun package, the 100-mile range FXE might be the best way to get to and from work. Watch our first ride video for the full story.