Fernando Alonso doesn’t believe that Lewis Hamilton has been given the luxury by Mercedes to choose his 2022 teammate.

Mercedes team boss Toto Wolff recently made clear that the Brackley squad’s choice to fill the coveted seat alongside Hamilton will boil down to incumbent Valtteri Bottas or protégé George Williams who currently races for Williams.

In Austria, Mercedes and Hamilton announced an extension until the end of 2023 of the seven-time world champion’s contract with his team.

But Alonso says it’s unlikely the German outfit has granted veto power to its star driver over the identity of the racer that will be sitting on the other side of the Mercedes garage next season, as such options are very uncommon in F1 according to the Spaniard.

“I think like everyone else, a driver does not have the option to choose who his partner will be,” Alonso told Spain’s AS. “You just accept it.

“There is never a problem in that sense, although I don’t know the situation they have at Mercedes, nor am I interested.” 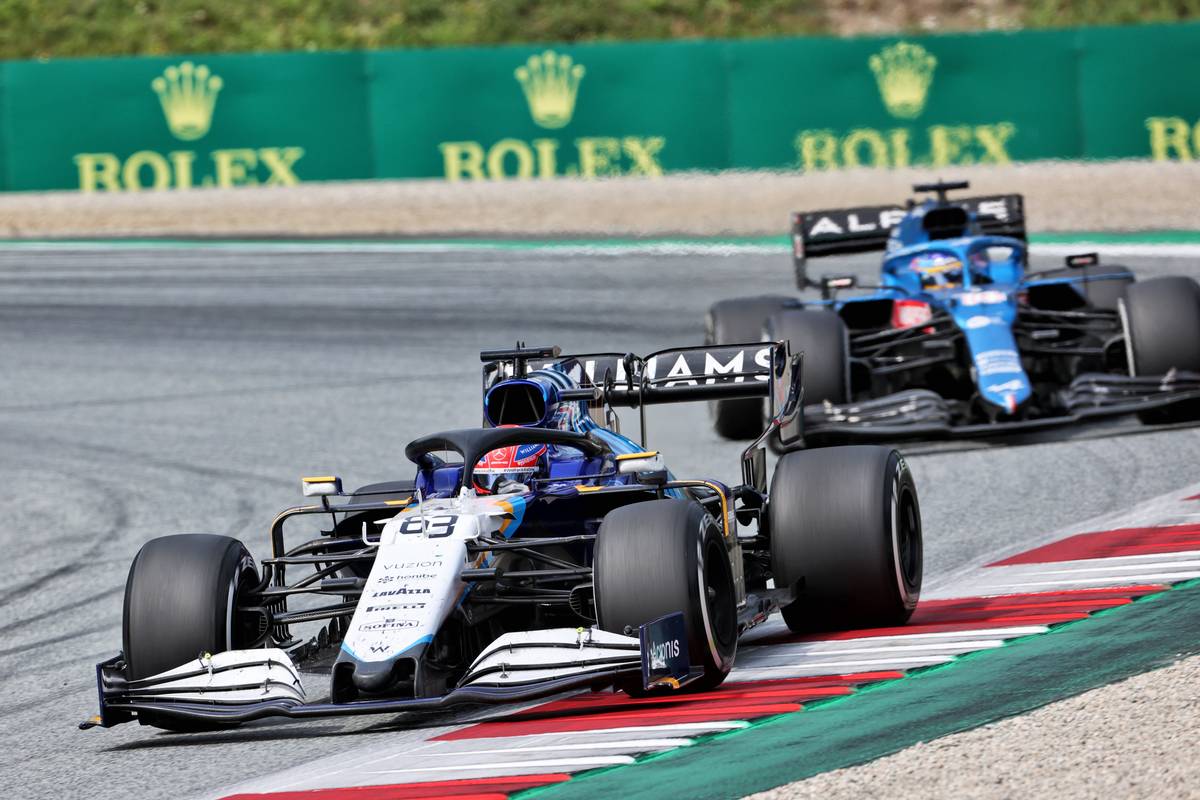 Many pundits in the paddock believe that this week’s British Grand Prix at Silverstone provides the perfect opportunity for Mercedes to announce Russell’s transfer to the team for 2022.

In any case, Alonso believes the 23-year-old will be a worthy addition to the championship winning outfit, having observed up close Russell’s talent recently in the Austrian Grand Prix and taken note of his performance with Williams in the past two seasons.

“We know that it is not a competitive package,” Alonso said. “It is better this year but not in the last two.

“And I think he was putting in something special every weekend and that was nice to watch at home. That is something you always get impressed by.

“When I saw who it was that I was fighting with for 10th I was hoping it would be anyone but George!

“But I was able to challenge him better because I had better tyres and acceleration. But I know he will have more chances in the future.”