Penske doesn't expect F1 back at Indy 'in foreseeable future'

Penske took over as owner of IMS two years,ago sparking speculation that F1 might once again race at the iconic circuit at some point in the future.

The United States GP was held there from 2000 until 2007, with Ferrari winning six of the eight events held on the modified in-field circuit that used part of the oval track’s banked surface.

That included the 2005 race where seven teams withdrew from the race over tyre concerns, leaving just six cars to take part.

Lewis Hamilton won the last F1 race held there in 2007 during his debut season with McLaren. Since 2021 the race has been hosted at the custom build Circuit of the Americas in Austin, Texas.

This year COTA is in line to host two races as a stand-in for other events affected by coronavirus. F1 has also just signed a ten-year deal with the city of Miami to host a race in Florida from 2022.

That leaves little room for another American race on an already packed scheduled, especially with the amount of work needed to turn one race into a weekend-long festival of motor racing.

“I don’t see Formula 1 [here] for the foreseeable future,” Penske told the local IndyStar newspaper earlier this month. “If there’s an opportunity for us [we’d be interested], but we haven’t had any serious discussions right now.”

Penske admitted that he’d had been in discussions with the new F1 CEO Stefano Domenicali about the possibility of bringing F1 home to Indianapolis at some point. 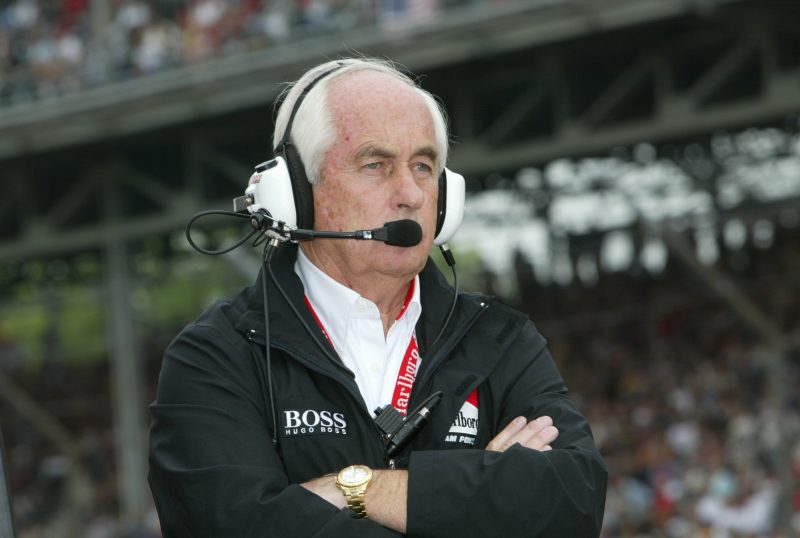 “I’ve talked with him personally, and we would like to run it, but I think it’s going to come down to the economics.

“There’s got to be a window for us to run it,” he explained. “We have to be stable, and then you’d invest in hosting one. It’s not all about getting a sponsor but about how does it all fit within the total package?”

For Penske, the total package is about “holding events that matter around the world.” IMS is already the home of one of the greatest morsports events, the iconic Indianapolis 500.

However Penske looks set to call time on the fledgling Indianapolis 8-Hour sportscar race. “That was an event that was committed to before we got there,” he said.

“When we think of a sportscar event, we would think of a proper IMSA race weekend, with different classes like you’d see at Sebring or Daytona. That’s something that would be high on our list.”

In the meantime, Penske’s focus remains building up the US open wheel IndyCar Series, which he also bought out in 2019.

The post Penske doesn't expect F1 back at Indy 'in foreseeable future' appeared first on F1i.com.