Sam Bird took an authoritative win in New York’s second E-Prix on Sunday, a victory that allowed the Jaguar driver to seize the lead in Formula E’s drivers’ championship standings.

Bird and Jaguar teammate Mitch Evans who had locked out the front row in qualifying powered ahead at the start, but Evans’ move to counter Virgin Racing’s Nick Cassidy at the first corner almost ended in disaster as the Kiwi nearly ran into the back of his teammate.

The race was quickly neutralized by a safety car after DS Techeetah’s Jean-Eric Vergne had failed to start.

The short pause allowed the leaders to regroup and then settle into a 1-2 Jaguar blockade that lasted for the first 20 minutes of the race, until Evans lost second to Cassidy while Bird used his second attack mode to create a healthy advantage over the field. 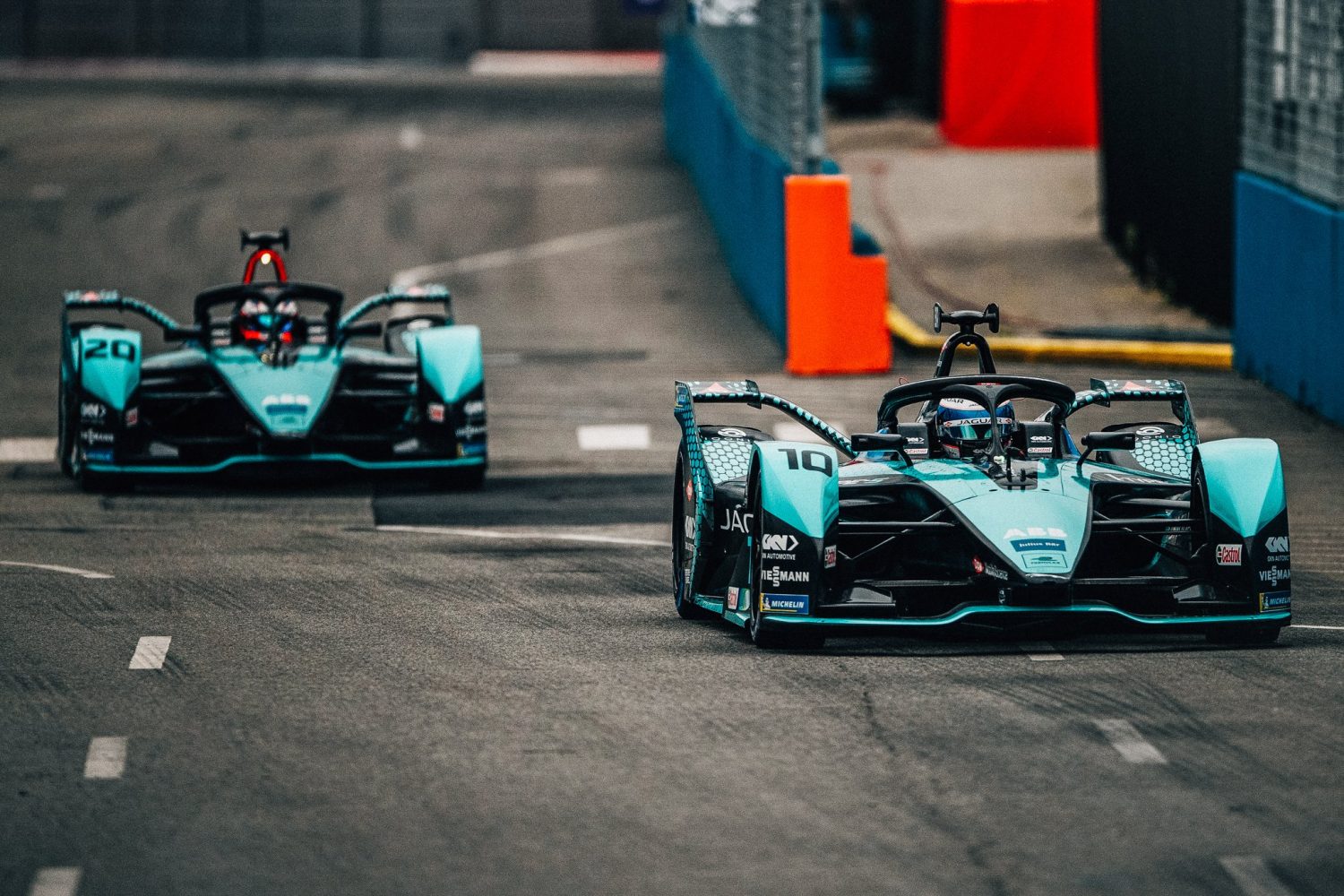 Evans than boosted his power output by taking his own second attack mode which pushed him back up to second, but with Cassidy, Antonio Felix Da Cost and the pair of Porsches of André Lotterer and Pascal Wehrlein all following in close contention.

As the race entered its final stage, all signs pointed to a productive Jaguar 1-2 clean sweep. But with just two minutes remaining on the clock, Evans ran wide on the exit of Turn 6 and made contact with the wall, a mishap that damaged the Kiwi’s left-rear suspension.

Evans dwindled down the order but, adding insult to injury, ran out of power and painfully coasted on the final lap to a distant P13.

Up ahead, Bird had crossed the checkered flag with a 4.1s margin over Cassidy, with Sa Costa 4.8s adrift. Wehrlein, Lotterer and Mahindra’s Alexander Sim’s completed the top six.

Bird’s win – his second this season – catapulted the Jaguar charger to the top of the Driver’s standings where he now holds a five-point advantage over Da Costa and Virgin’s Robin Frijns.

In the team championship, Envision Virgin Racing heads the standings by 2 points from DS Techeetah with Jaguar in third place, 5 points adrift. 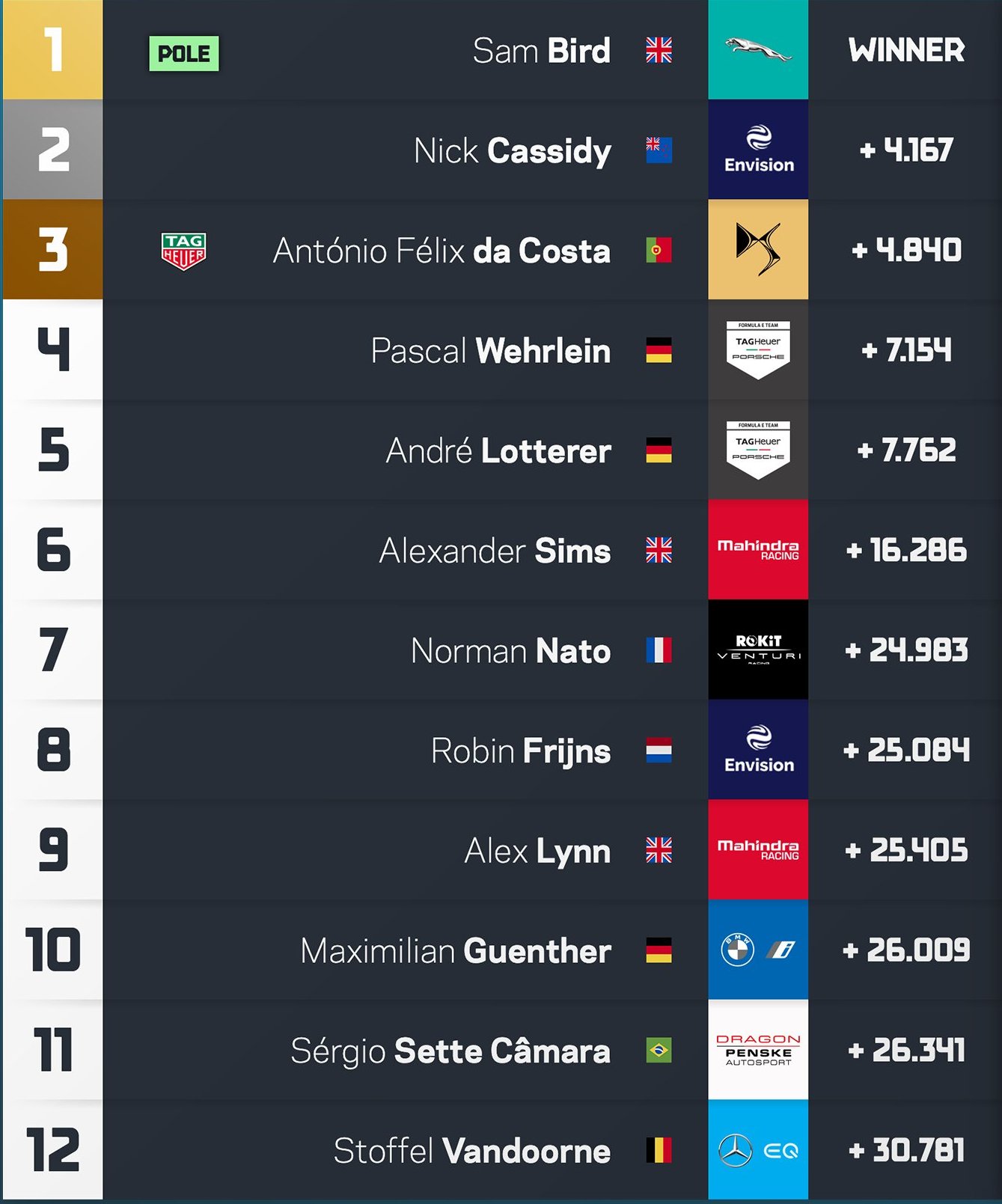 60 seconds of the best action from Round 10 in Brooklyn

Who had the best race? Let us know in the comments

Americans Have No Clue What the True COVID Numbers Are

The Greenhouse Effect, A Summary of Wijngaarden and Happer – Watts Up With That?

Americans Have No Clue What the True COVID Numbers Are

The Greenhouse Effect, A Summary of Wijngaarden and Happer – Watts...