Horner: Future F1 engine must bring back 'emotion and sounds'

Red Bull team boss Christian Horner says F1’s next generation engine will need to be “entertaining” and bring back the emotion and sounds or teams might as well race in Formula E.

Red Bull will take over Honda’s engine program from next season, and in its capacity as a future power unit manufacturer, the F1 outfit had a seat at the table of the summit that took place last weekend in Spielberg.

The meeting brought together under the leadership of F1 and the FIA the sport’s manufacturers and the chief executives of Porsche and Audi.

Discussions which aimed to establish a basis on which to build the next generation engine platform that is expected to be introduced in 2025 were described as “very positive” by F1 CEO Stefano Domenicali, while Mercedes boss Toto Wolff revealed that the future hybrid engine format will feature “a massive increase” of its electric component.

However, Red Bull has declared itself in favour of the sport devising its future engine regulations from a clean slate and creating a framework that will bring back the sound and emotion of F1’s V8 and V10 engines from the past while maintaining an element of sustainability. 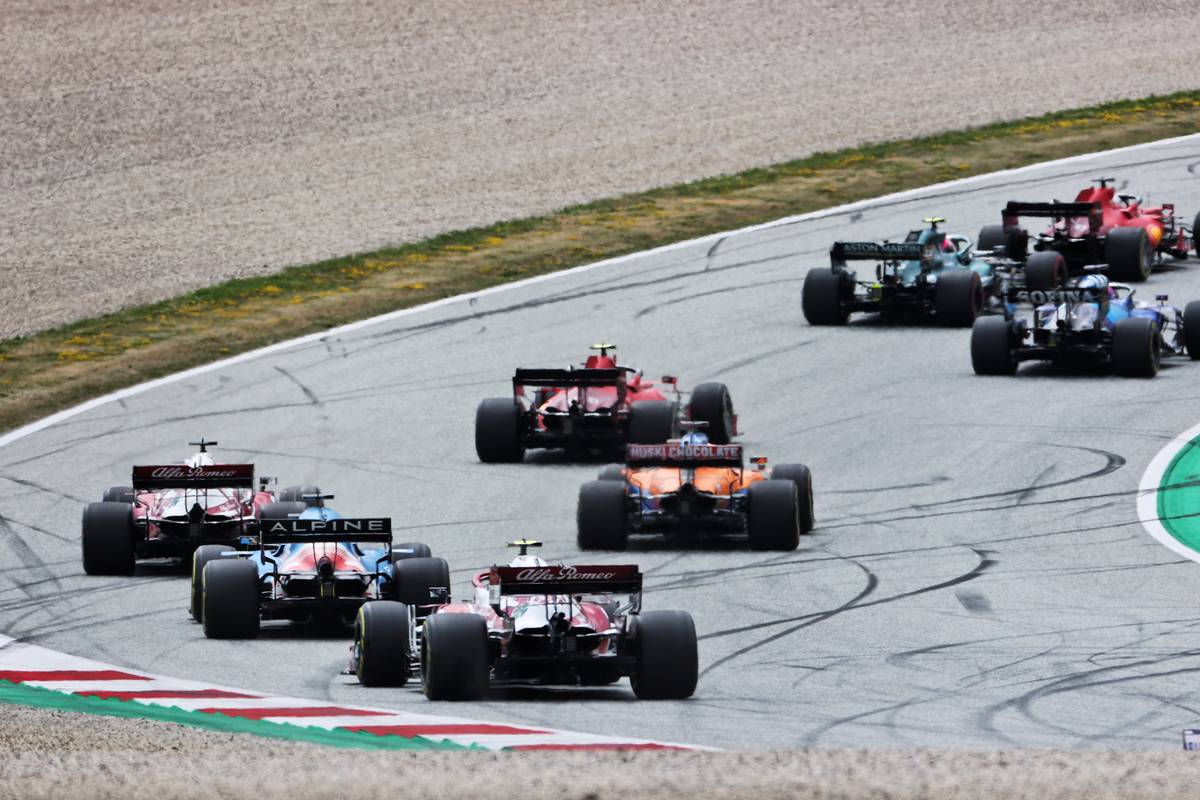 “We see that costs of the current engine are extremely prohibitive,” explained Horner.

“It was not thought of when this engine was conceived, and I think there’s a fantastic opportunity for what could arguably be the engine for 10 years, when it’s introduced, to do something a little bit different.

“I think it has to address the emotion, the sounds, and yes, of course, it has to tick the sustainable boxes.

“But, I think it still needs to be entertaining – otherwise, we should all go and do Formula E.

“Hopefully, the collective minds can come up with something attractive for 2025, or what would be more sensible is do the job properly for 2026.”

Looking ahead, Horner stressed the importance of all involved parties working together and providing input to ensure the emergence of an efficient and cost-effective design.

“I think it was a constructive dialogue,” said Horner, commenting on last weekend’s meeting.

“It’s important we find the right solution, both in cost and product, for the future of F1.

“So I think all the right stakeholders are involved in that discussion, and it’s important to work collectively for the benefit of the sport.”

The post Horner: Future F1 engine must bring back 'emotion and sounds' appeared first on F1i.com.