After taking the reins at Crystal Palace in September of 2017, Roy Hodgson stepped down as their boss at the end of the 2020/21 campaign.

Hodgson had a number of decent seasons at Selhurst Park, managing to avoid relegation and often finish midtable with a fairly average side.

Their search for a new boss has already seen the Eagles targeting both Nuno Espirito Santo and Lucian Farve.

However, Palace walked away from the deal for Nuno after fresh demands from the Portuguese manager, whilst Favre decided that he wanted to take a longer break from football and is not yet ready to return to management.

Now though, it appears that Palace have finally found a replacement for Roy Hodgson.

That man looks to be Patrick Viera, who has been out of work since leaving Ligue 1 outfit Nice in December of 2020.

David Ornstein would report earlier today that Palace are set to appoint Vieira as manager, with an agreement in principle reached but not signed yet.

Out of contract stars

Viera, should he indeed take the job, will be faced with a number of issues when he arrives at Selhurst Park.

Given Palace have been a fairly comfortable midtable side for several years now, some may assume that this would be a fairly easy job to take over given the excellent work Roy Hodgson has done.

However, Hodgson has left at a time where a number of changes are likely needed to ensure Palace do not decline and get sucked into a relegation battle.

And unfortunately for Viera, he is joining the club when a large number of players will be leaving due to their contract situations.

Granted, not all of these players are regular features for Palace, but Schlupp, Van Aanholt, Townsend and Cahill played at least 20 league games each last season.

And replacing all of these stars on a fairly small budget will be a huge task for any manager to have to deal with.

The second issue Vieira is likely to face is that his biggest star wants to leave.

The Wilfried Zaha exit rumours are nothing new, but the Ivorian has once again reiterated his desire to leave in the current summer window.

Palace are said to want around £40m for the forward this summer. But will that money be enough to replace what he adds to this Palace side?

He scored 11 and assisted two in 30 outings last term, but his pace and trickery also cause a lot more issues for defences.

The final issue Vieira will have to deal with if he joins Crystal Palace is an injury to Eberechi Eze.

Along with Zaha, Eze was Crystal Palace’s brightest talent last term, and he does look set for a bright future.

However, Eze picked up an injury in May and could be out for around six months.

This, of course, would see him miss the start of the 2021/21 campaign, potentially leaving Vieira without Palace’s two star men from the previous campaign. 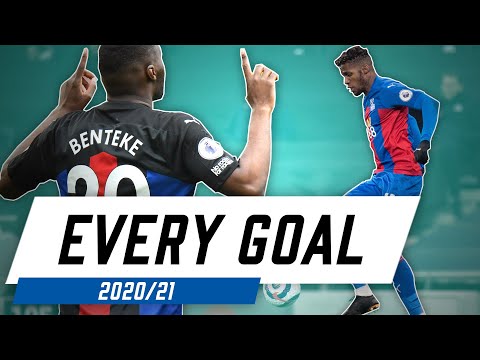 EVERY CRYSTAL PALACE GOAL FROM THE 2020/21 SEASON 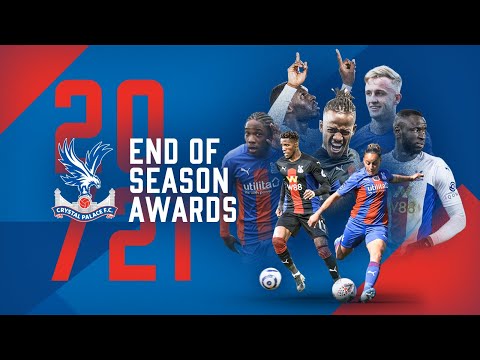 With the season finished for another year, it’s time to hand out some awards!…