Max Verstappen has warned that the timesheets at the end of Friday’s two hour-long practice sessions may not be an accurate representation as to how Red Bull and Mercedes stand heading into the Styrian Grand Prix.

Verstappen topped both sessions, with his fastest time of 1:05.412s set after lunch while chief rival Lewis Hamilton was only fourth fastest, almost four tenths off the Dutch driver’s pace.

But Verstappen pointed out that Hamilton had set a faster lap than that, only to have it deleted for exceeding track limits in the process.

“In the second practice Lewis was faster but his lap time got deleted, so it looks a bit different, I think, than what’s shown at the moment,” he told the media afterwards.

“Overall it’s been quite a good day for us and although there are a few things to look into, which is very normal for a Friday. I am quite happy with where the car is at the moment.”

“We expect to see both teams at the top,” he confirmed. “The weather forecast looks like it is changing all the time, so let’s see what it is actually like tomorrow. But I think it will be a very tight battle again.”

His team mate Sergio Perez wasn’t as happy with the way things had gone on Friday, admitting that he’d gone the wrong way with the set-up of the RB16B. 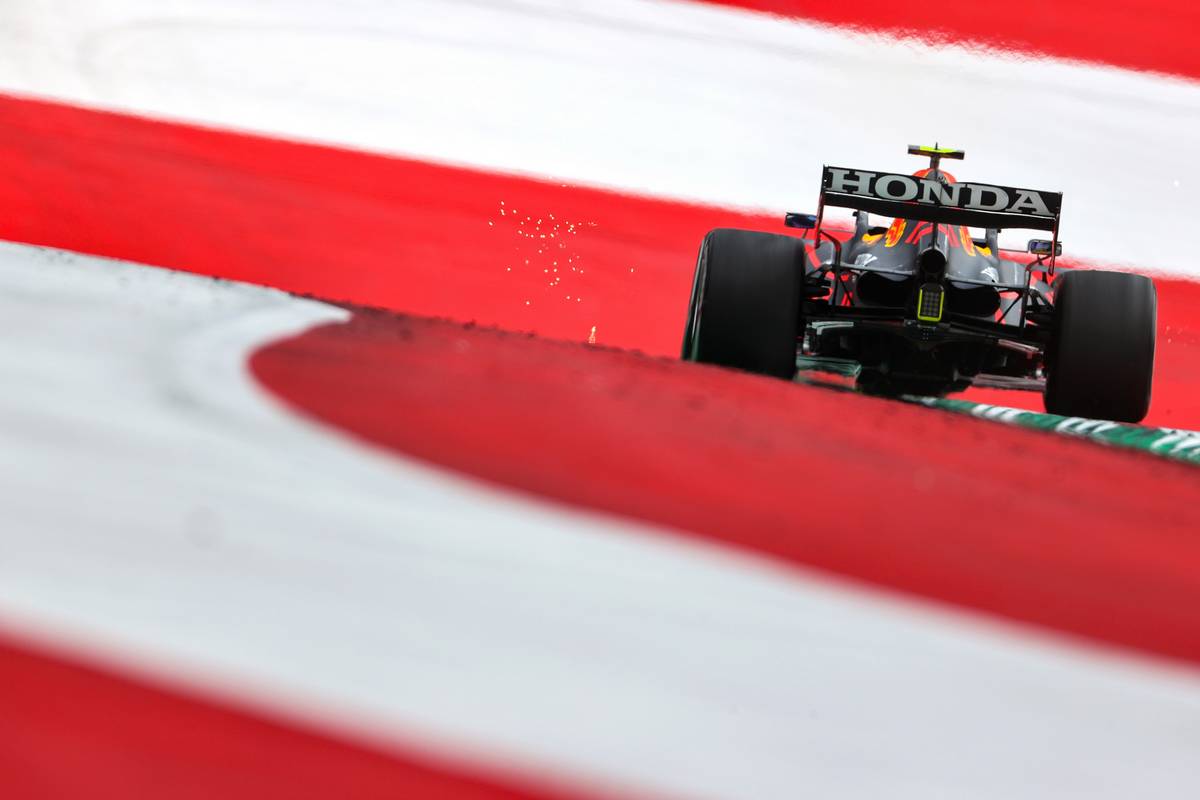 “From our side, we just have to find a bit of fine-tuning,” he said. “I seem to have these issues in practice.

“I’m not so comfortable in the car,” he admitted. “I’m still learning the best set-up adjustments for the car and as usual, taking my time with the engineers to get that right.

“[But] I’m not concerned at all,” he insisted. “There’s definitely some more potential in the car and finding a few tenths here makes a huge difference.

“I think we do have good pace. The long-run pace seemed to be promising so if we’re able to find a couple of tenths overnight, we’re in the fight for tomorrow, which is important.

“Hopefully we are in the mix tomorrow come qualifying and we’re able to put a great lap together in Q3.”

The Impossibility Of The 1.5C Target – Watts Up With That?