The Korean manufacturer has decided not to renew Penasse’s contract and will undergo a restructure of its squad mid-season.

Penasse was a key figure in Hyundai’s return to the WRC in 2013 and has played a part in building the team into a championship winning outfit, alongside team boss Andrea Adamo, resulting in back-to-back manufacturer titles in 2019 and 2020.

The news of his impending departure arrives while the squad is competing and currently leading the Safari Rally in Kenya courtesy of Thierry Neuville.

Hyundai Motorsport has issued a brief statement confirming the departure of its contractor Penasse, while paying tribute to the Belgian’s work at the Alzenau-based operation. Penasse’s final event with the team will be Rally Estonia on 15-18 July with his replacement yet to be announced.

“We can confirm Team Manager Alain Penasse will leave Hyundai Motorsport after Rally Estonia in July,” read a statement issued to Motorsport.com. 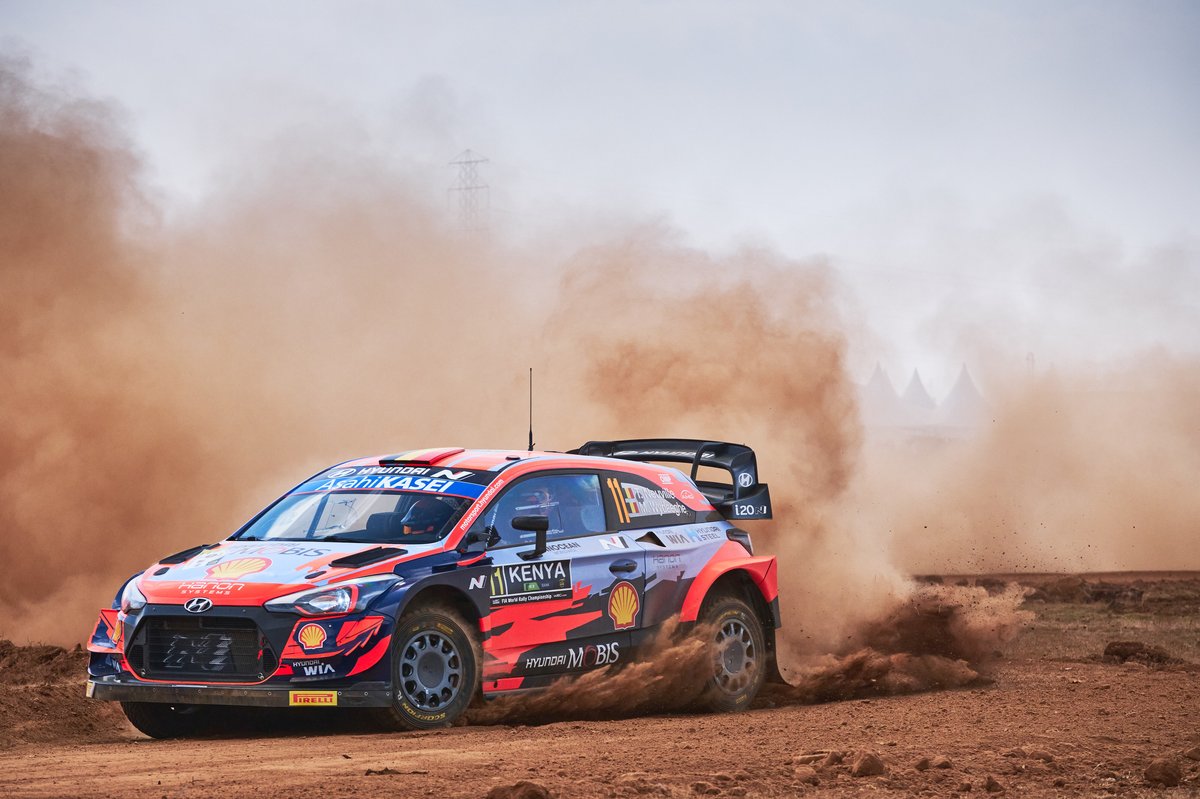 “It has been decided between Hyundai Motorsport and Alain Penasse that the contractor agreement would not be renewed and we have taken the chance to restructure our team with a smooth handover until Rally Estonia.

“We would like to thank Alain for his major contribution to the team’s success and for his job over these years. He played an important role in building and running the team from the start of our WRC journey.”

Hyundai’s team restructure will take place at a key moment in the season as it fights for the 2021 world championship against Toyota and its drivers title contenders Sebastien Ogier and Elfyn Evans.

The outfit is also working hard on developing its new car to comply with the WRC’s new Rally1 hybrid regulations which will come into force next year.

Hyundai released images of its new car last month as testing continues to ramp up ahead of the WRC’s new era.

No, The Data Economy Is Not A Barter Economy – Center for Data Innovation