Top 10 Snowiest Resorts In The East

If you’ve been following my posts, you may have picked up that I’m from the east. I’ve taken plenty of trips out west, but the majority of my skiing has taken place east of The Rockies.

I figured I’d put together a list of resorts in the east that average the most snowfall to prove you can have a powder day in states not named Colorado, California, Utah, etc.

*All data has been pulled directly from the resort’s websites* 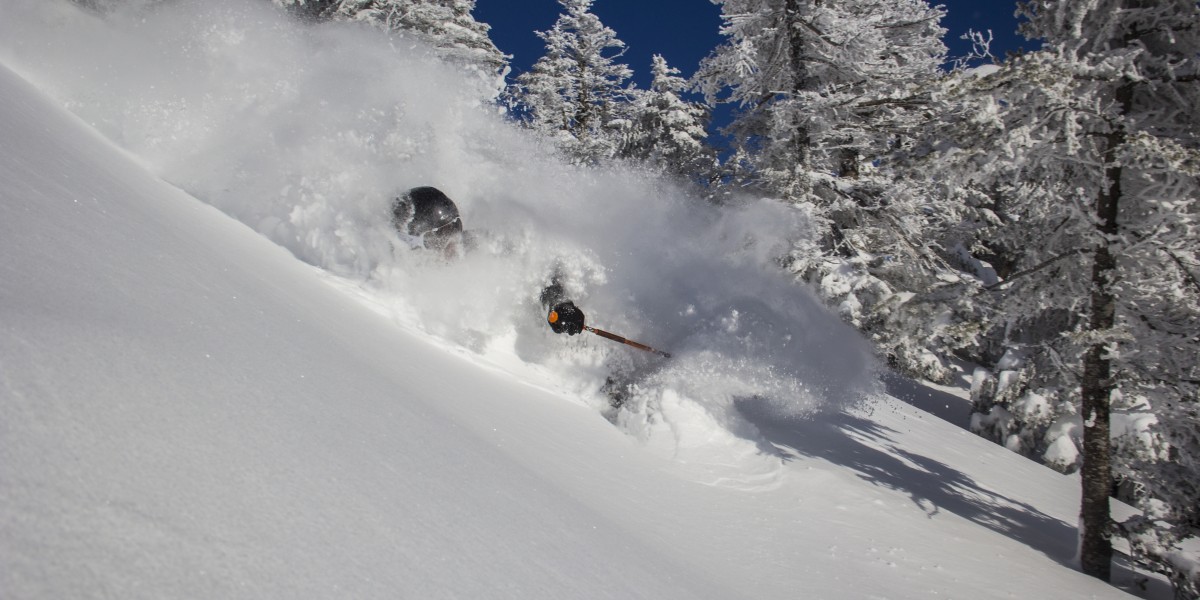 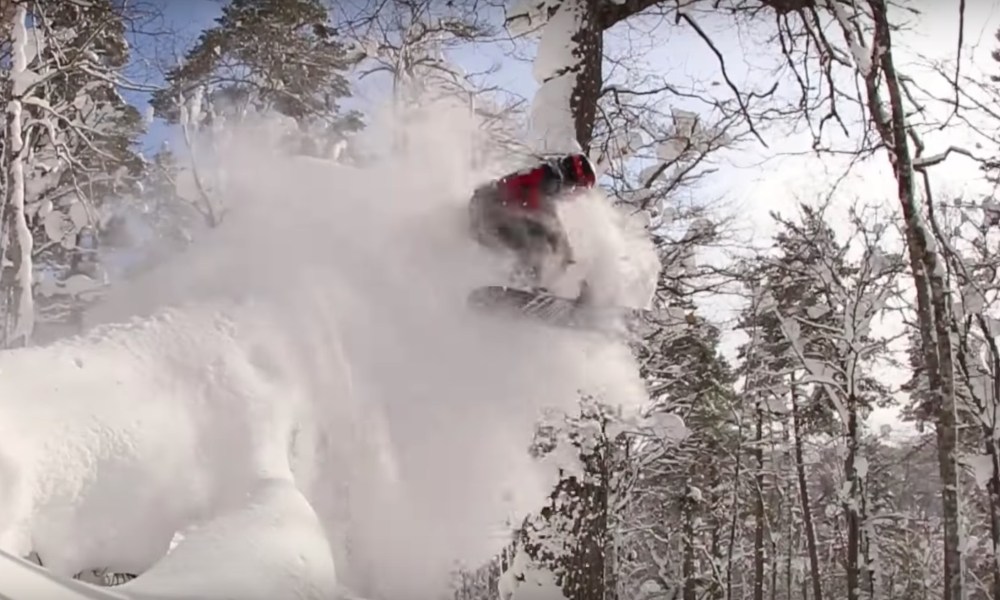 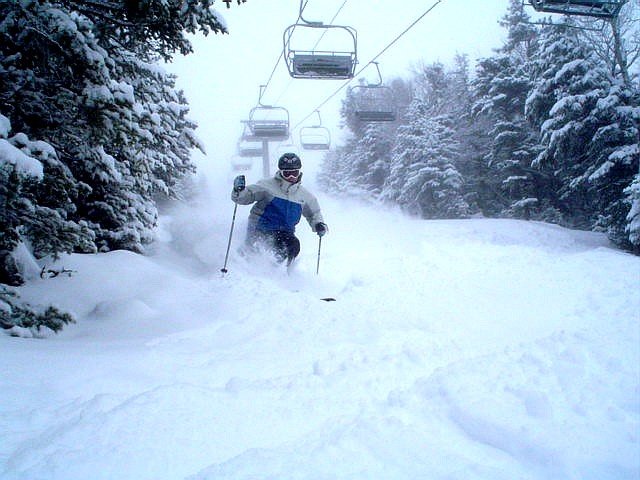 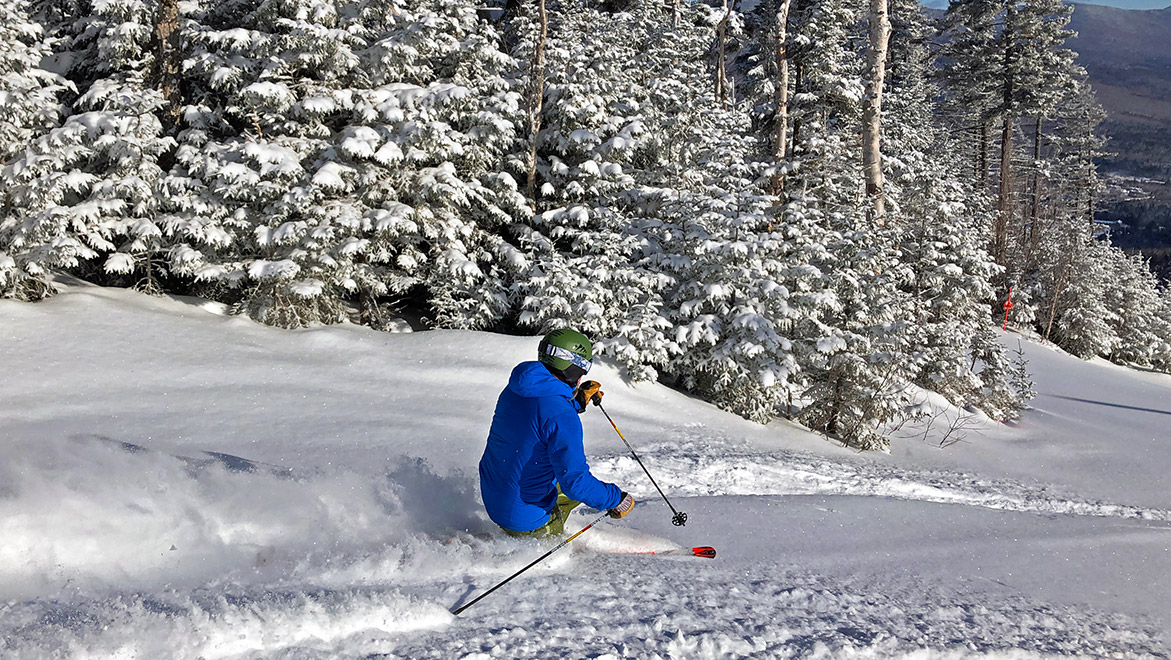 Looks like Vermont takes the lion’s share of resorts that made this Top 10. I understand this data may be controversial since ski resorts aren’t always the most honest in reporting snowfall totals. Regardless, these resorts should always land around the Top 10. Which resorts did I miss?

6 Financial Tips To Use In Difficult Situations

Aman Kyoto scoops coveted Hotel of the Year award at AHEAD...