FIA president Jean Todt says Formula 1 is right to race in countries where people suffer from abuses of human rights as it can give a chance for people who are negative about such countries “to speak out”.

The addition of the Saudi Arabia Grand Prix to F1’s calendar, with the Kingdom’s inaugural round taking place later this year in December, sparked a wave of criticism of the sport from fans, human rights groups or non-governmental organizations.

But Todt obviously disagrees, insisting the FIA’s road safety role with the United Nations has given him the opportunity to debate the issue with representatives from human rights groups who approve of F1 racing Saudi Arabia, or other countries sensitive to human rights issues such as Bahrain, China or Russia. 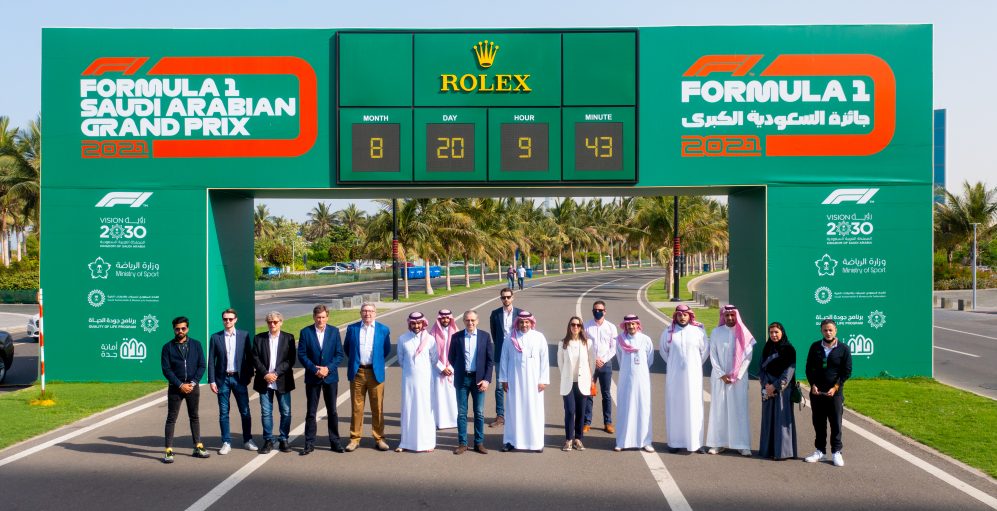 “It’s something which is very dear to my heart,” he said ahead of this weekend’s French Grand Prix. “And since now five years I’m very much involved with the UN as secretary general special envoy for road safety.

“If you see the high level panel I made on road safety, you have Michael Ellison, a former high commissioner for human rights.

“Yesterday Stefano [Domenicali] came to visit me, and I had Jacques Toubon, former justice minister who has been until last year in charge of human rights in France, and I spoke with him about that.

“And everybody is in favour of having races wherever around the world. I mean, we are a sport.

“It’s also something I discussed very often with the International Olympic Committee, with Thomas Bach. Because they have the same problem. And clearly we consider that sport should not be involved with politics.” 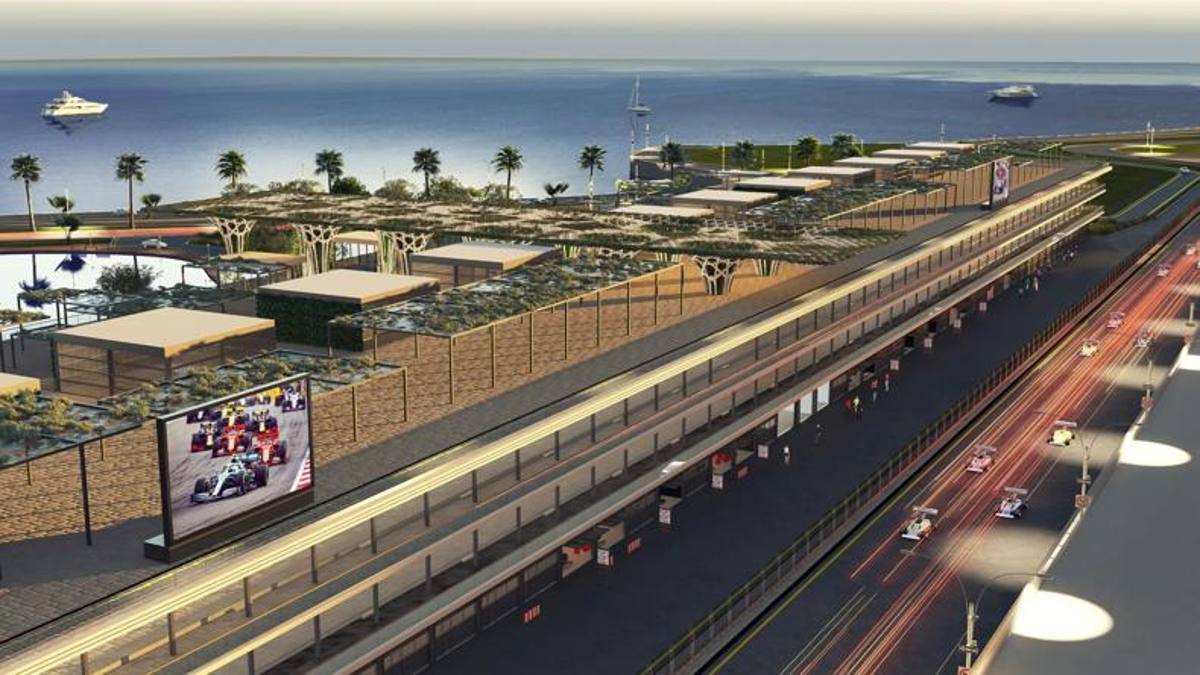 Todt argued that the FIA should “engage with NGOs” in order to help the latter highlight human rights issues in specific countries visited by F1.

“We need to engage with NGOs,” said Todt. “And I mean, good NGOs, like Human Rights Watch, who are proper people, to try to say, what kind of contribution we can give? So we are working, we’re working on that.

“You can interpret the way that it helps you. In my opinion, going in those countries gives also the chance for people who are negative about the country to speak, which probably they would not have otherwise.

“So, as I said, it’s a lot of question of interpretation. But, for me, I feel right.”

“Who is proposing the calendar? It’s the commercial rights holder,” added the Frenchman. “It would be unfair to say it’s only them, because we could tell them don’t go there. And they will follow us, so we do agree.

“Because at the end of the day, once a calendar is proposed, it goes to me, and to the World Council, who does agree, and I never recall having one guy say we should not go there.

“It’s a combined agreement to go in those countries.”