Pierre Gasly says his adrenalin levels were running high on his second flyer in Q3 that delivered a P6 for his home race in France, after his first attempt in Saturday’s shootout was deleted.

The AlphaTauri driver said that it hadn’t been clear sailing for him at Paul Ricard on Friday as he had struggled to get on top of his AT02 amid the changing conditions at Paul Ricard.

“It’s been quite a difficult weekend up to this point, I haven’t felt that comfortable in the car and we’ve struggled a bit with the changing conditions

“We’d made lots of set-up changes to the car across the weekend and it all came together for qualifying.” 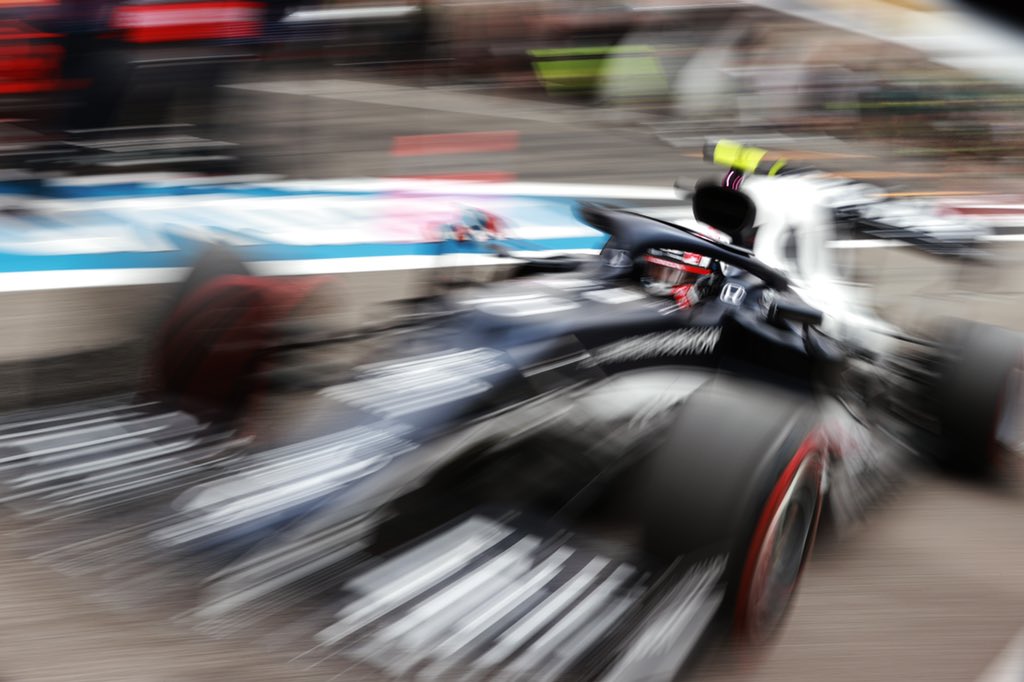 Gasly’s first lap in Q3 was deleted, but the Frenchman wasn’t convinced by the stewards’ call.

“I think I was on the limit,” he said. “I think it’s arguable from what I saw on TV. Okay, my screen in the car is quite small, but to me, it looked like I was still in.”

The deletion nevertheless forced him to go all-in on his second flyer.

“I knew I had just one shot to get it right in Q3,” he said. “My adrenalin levels were high, and I managed to put an even better lap together, so I’m very happy with that.”

Looking ahead to Sunday’s race, Gasly believes he’ll be on equal footing in terms of strategy to his direct rivals Ferrari and McLaren.

“It’s a pretty difficult track in terms of tyre degradation, so this obviously be a big factor. We all start on the same compound, so I guess we’re all going to be on the same strategy.

“But w split the Ferraris, we have the two McLarens behind, so for sure they are going to try things and we’ll have to be quite smart the way we react.

“At the end of the day, we just need the pace. If you’ve got the pace, you get a strong result.

“We’ll give everything we have and hopefully we can get some good points here, in front of my home crowd.”