with the design of a new landmark in shenzhen‘s qianhai district, sou fujimoto architects reimagines the role of the ‘tower’ in the 21st century. a winning competition entry, the sculptural and dynamic work of architecture will stand as a new addition to the evolving area of the chinese city which has recently seen many large-scale developments. designing the project, which hosts a viewing platform and exhibition space, the team at sou fujimoto asks: ‘how can a tower evolve while continuing to attract attention, as the eiffel tower does?‘ upon its completion, the landmark will face the qianhai bay to symbolize ‘the future of society in an age of diversity.’ 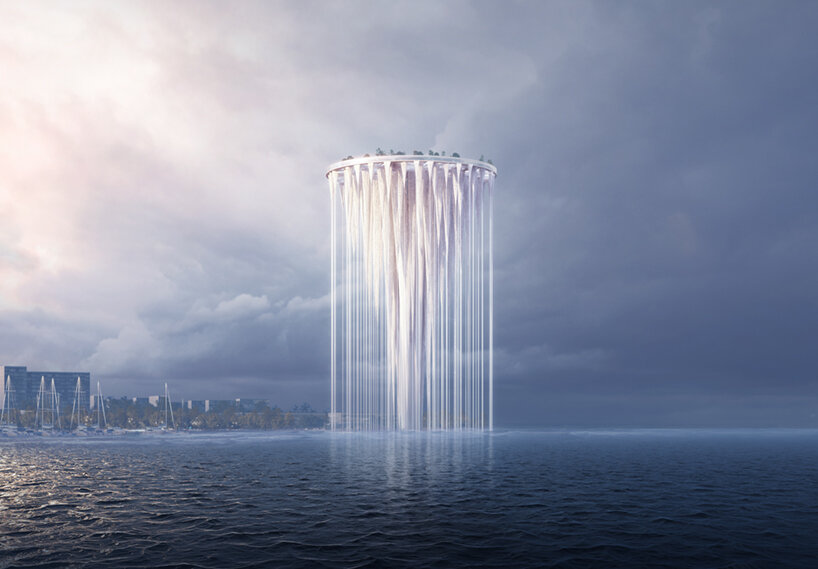 sou fujimoto architects’ proposal will rise 268 meters (880 feet) above the qianhai district of shenzhen, and will comprise ninety-nine individual towers. at once standing as both a singular whole and a collection of smaller parts, the landmark will be at the same time ‘one and many.’ with this conceptual framework, the team seeks to symbolize the every diversifying world of this century. most of the ninety-nine towers will float with limited points of contact to the main element while the top of the structure spreads broadly outward. when viewed from above, the form suggests ninety-nine islands floating in mid-air. 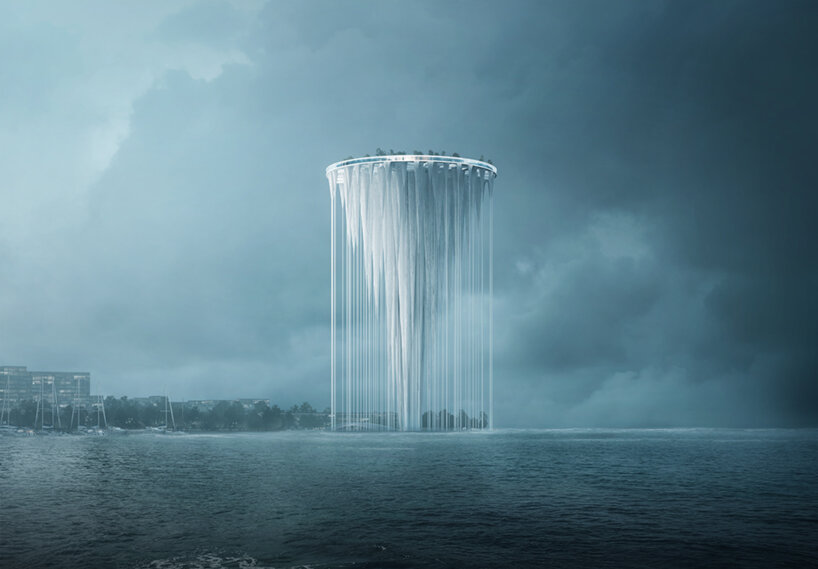 the team at sou fujimoto envisions its winning qianhai tower as an ethereal cluster of islands. resembling a cloud of spraying waters, the project recalls fictional depictions of the aerial cities of a future world. structurally, the tower is supported by a centralized core, with balance maintained by peripherally located tension cables. the resulting impression is a strong horizontal plane at the top which gradually dissipates as the clustered towers descend. the project will introduce a new viewing platform and exhibition space, along with a restaurant and cafe. 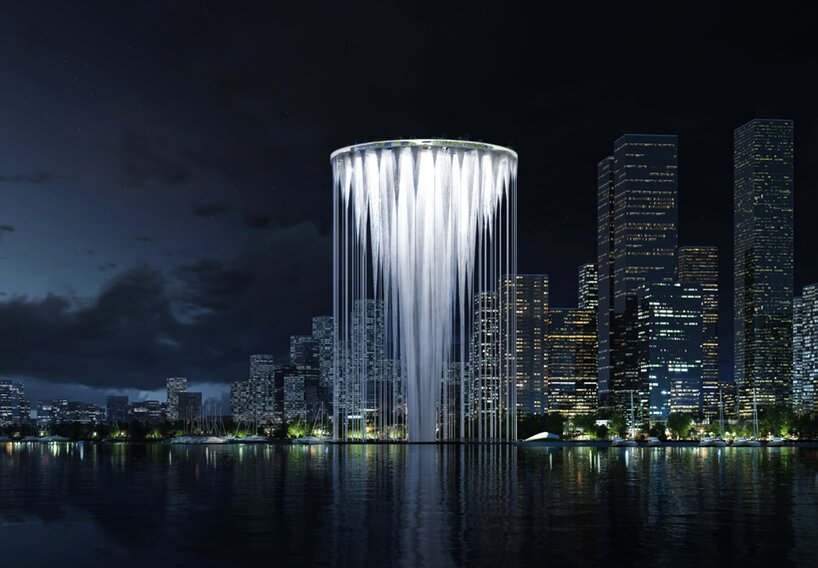 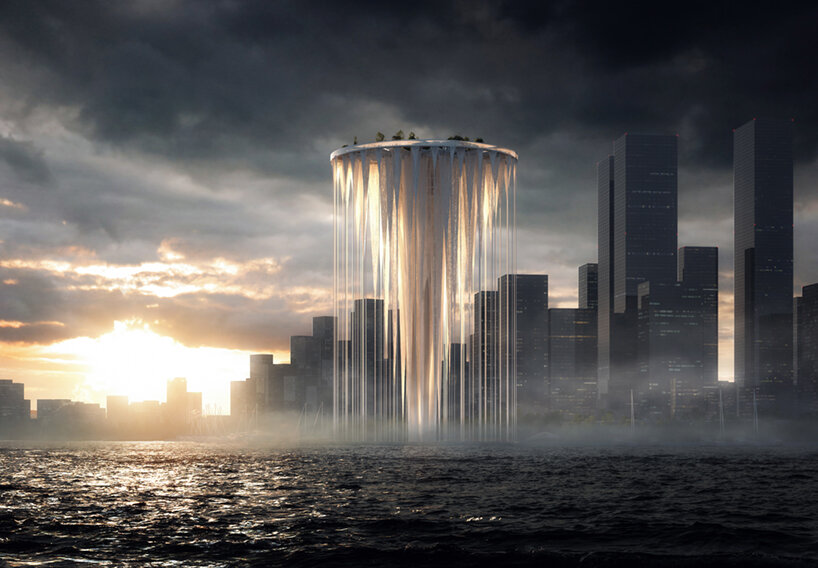 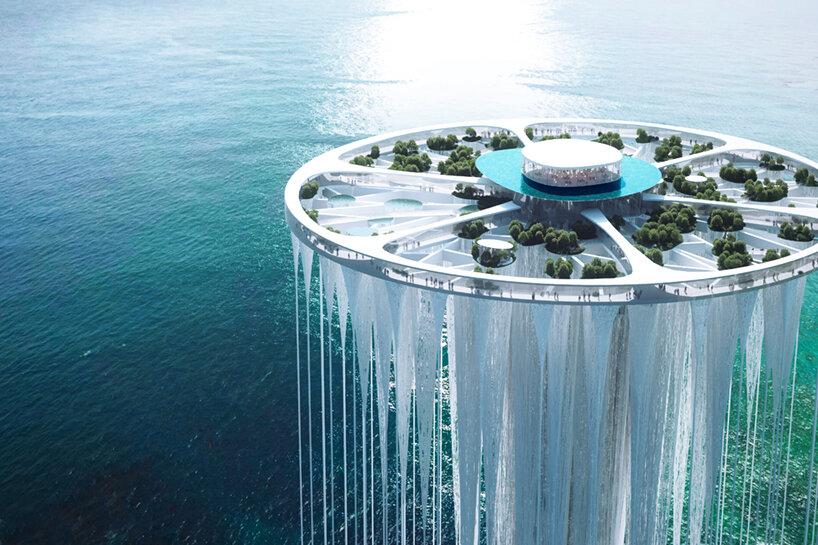 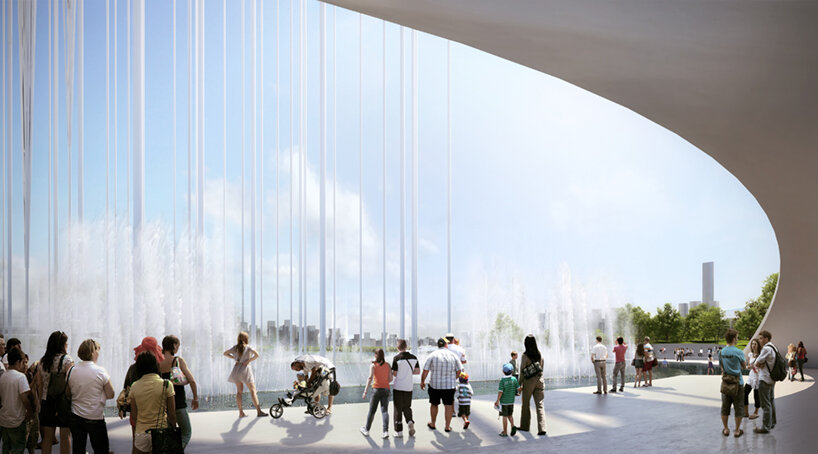 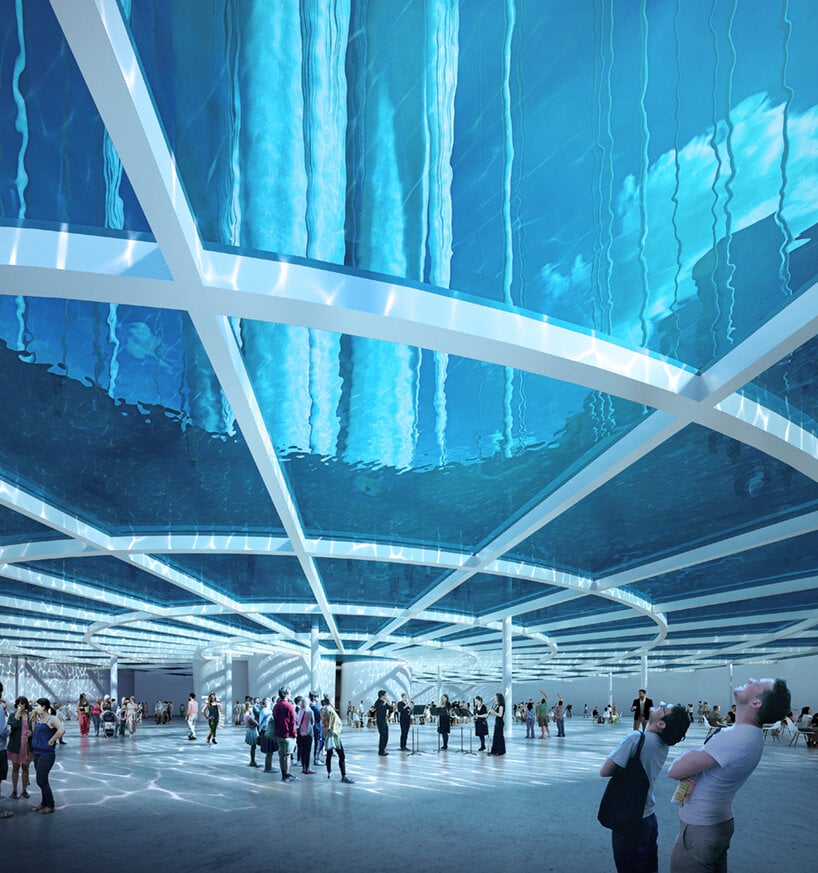 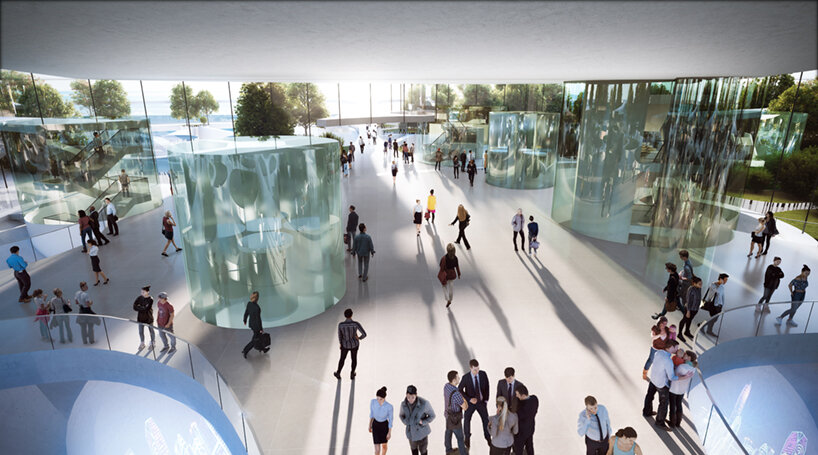 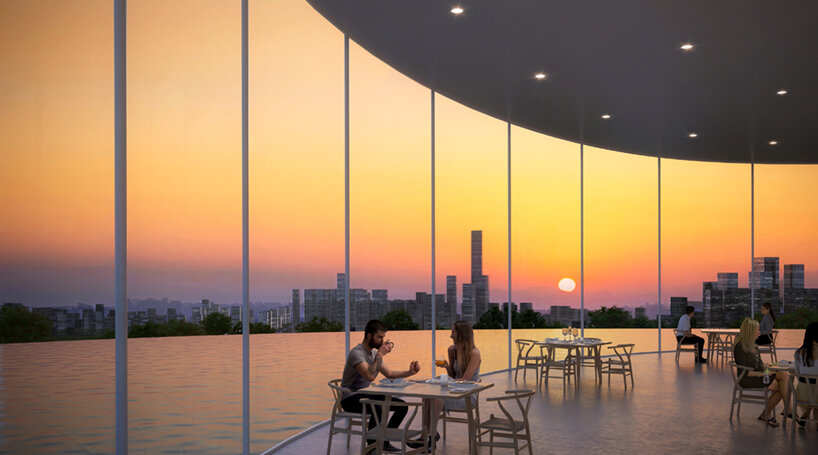 SOM to design the olympic village for milano cortina 2026

Subaru’s Outdoor Ads Are So Large, They Cannot Fit Into Their Designated Spaces