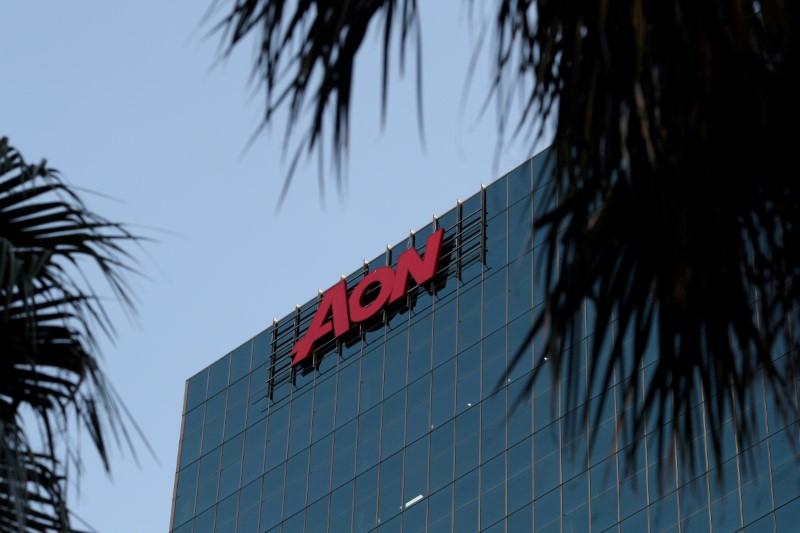 © Reuters. FILE PHOTO: An office building with the Aon logo is seen amid the easing of the coronavirus disease (COVID-19) restrictions in the Central Business District of Sydney, Australia, June 3, 2020. REUTERS/Loren Elliott

The U.S. Justice Department filed a lawsuit on Wednesday in hopes of blocking the deal, arguing that it would combine the second and third largest of the “Big Three” global insurance brokers and lead to higher prices.

The case was initially assigned to Judge Carl Nichols but reassigned hours later.

Walton, who was nominated to the court by President George W. Bush, had previously served as a judge on the Superior Court of the District of Columbia from 1981 to 1989 and 1991 to 2001.

Walton is also a former member of the U.S. Foreign Intelligence Surveillance Court, a secretive U.S. court that considers applications for electronic surveillance. He was the presiding judge for one of the seven years he spent on the court.