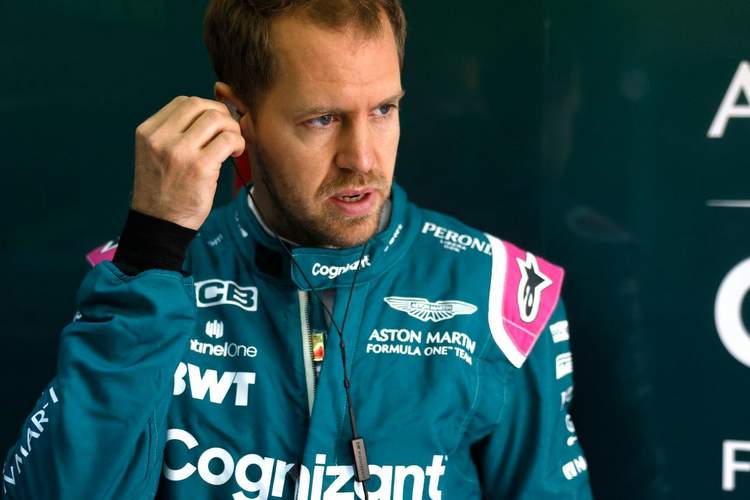 Aston Martin team principal Otmar Szafnauer has hailed the influence Sebastian Vettel has had on the team since his arrival from Ferrari over the off-season.

After a slow start to the year, the four-time world champion has hit top form over the last two races, following up a fifth-place finish in Monaco with a podium at the Azerbaijan Grand Prix.

Vettel now sits ninth in the drivers’ championship with Aston Martin sixth in the constructors’ standings, and Szafnauer explained that his presence had helped the team expand the way they operate.

“Sebastian has expanded the way we do things,” he said. “Lance isn’t a rookie, he’s been with us for a while now and there’s a good dynamic between Lance and Sebastian.

“Sebastian does have more experience and the way we go about debriefs now has changed a bit, not just Lance but the entire team have embraced that.”

While Vettel’s return to form came somewhat out of the blue, there had been some signs he was growing more comfortable in the car prior to the last few race weekends and looking back Szafnauer said that the podium was the culmination of a series of “little steps”.

“He was getting better and better,” he added.

“I shouldn’t say better and better, but more and more comfortable in the car. I think it’s a progression of little steps. It’s a logical incrementalism to get to the peak.

“We’ve all improved in our process a little bit, in the way we go about the weekend. We’re all learning, Lance too, and we’ll lift the team together.”