Ferrari was expecting 'something better' in Azerbaijan GP

Ferrari team boss Mattia Binotto was expecting the Scuderia to deliver “something better” in the Azerbaijan Grand Prix after Charles Leclerc’s promising performance in qualifying.

Leclerc caused a surprise in the Saturday shootout in Baku when he promptly put his car on pole for the second race in succession.

But the Monegasque could not hold his own at the head of the field when the lights went out on Sunday, gradually losing positions to stabilize himself among the top six, while teammate Carlos Sainz fell out of the points right after his first pit stop following a lock-up and trip down the escape road at Turn 8.

Leclerc’s fourth-place finish and Sainz’s P8 nevertheless allowed Ferrari to uphold its third place in the Constructors’ standings, but Binotto was expecting more. 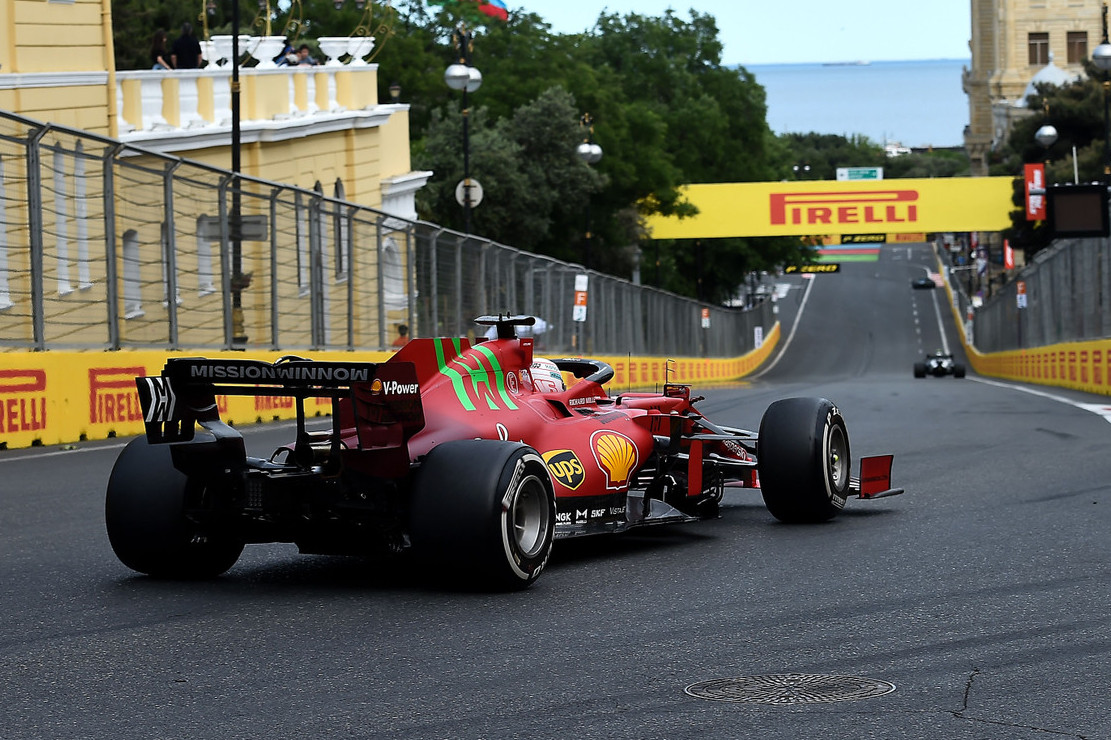 “I think we were expecting something better after the qualifying, because it has been a difficult race,” said the Scuderia boss.

“We have not been perfect in many areas, and I think overall the result is what it is, but as usual it may be a lesson learned.

“There are things that can be improved, I’m pretty sure that reviewing the entire race, we will find areas of improvement and that’s important for us.

“Overall, I think it’s still a good weekend, and we should keep our heads up and positive. We had made a pole, which I think was outstanding.”

Binotto says his team’s full focus is now on F1’s upcoming triple-header that will kick off next week in France.

“Finally, we are third in the constructors’ championship, since the restart of the season it never happened,” the Swiss added.

“It’s only by two points, but it’s showing somehow we are progressing. I think there are positives in the weekend, but certainly again as I said, things to be learned.

“Now we’ve got three races in a row in the next weeks, which will be important. So certainly, we remain focused, concentrated and fighting to get better in the future.”

The post Ferrari was expecting 'something better' in Azerbaijan GP appeared first on F1i.com.

Weekly Climate And Energy News Roundup #471 – Watts Up With That?