FIA race director Michael Masi believed there was no reason not to restart Sunday’s Azerbaijan Grand Prix after the event was red flagged just three laps from the completion of the race.

Max Verstappen’s crash on Baku’s main straight following a tyre failure with five laps to go triggered a Safety Car period that saw drivers pass through the pitlane as marshals cleared the debris on the track.

But a lap later, the race was red-flagged and halted for approximately 30 minutes, where after a second standing start took place, with just two laps left on the board, which Red Bull’s Sergio Perez duly completed at the head of the field, snatching his second career win in F1.

Masi said that the decision to red-flag the 51-lap event was based on “the number of laps that we had to go, the recovery that was being undertaken, and the fact that there was so much debris on the pit straight”. 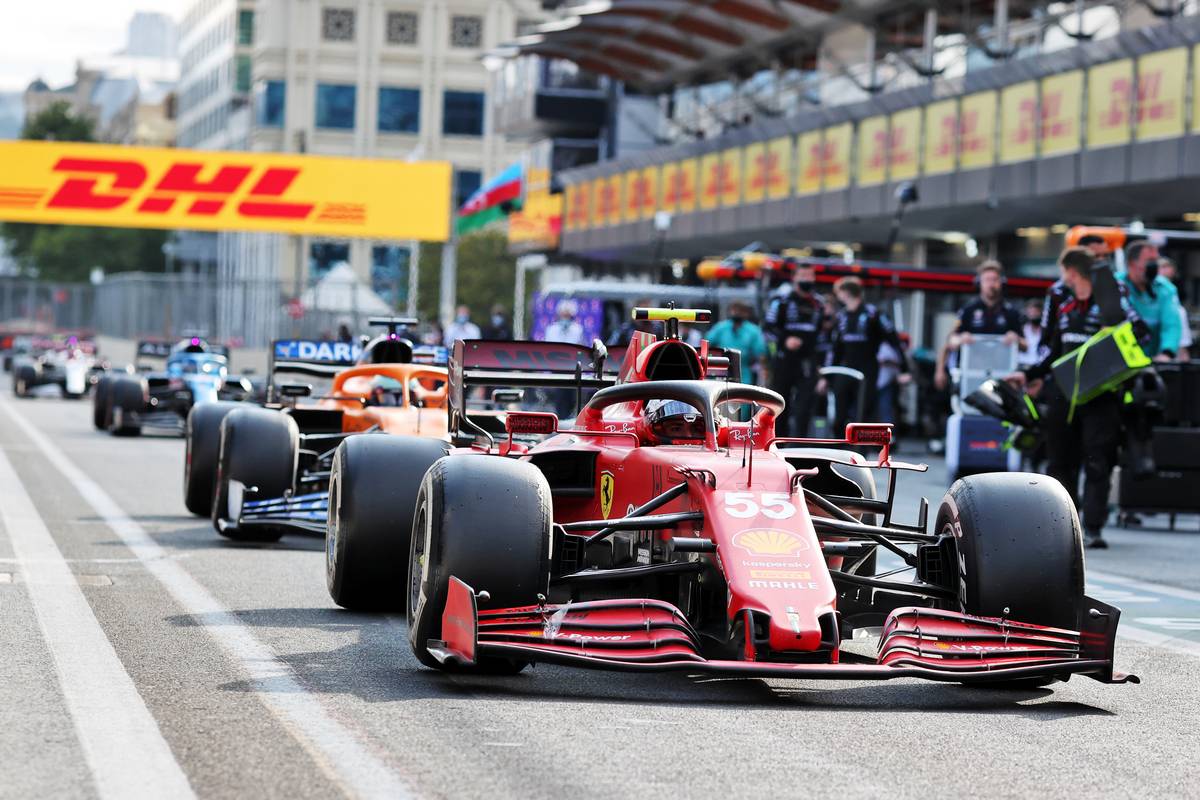 “At that point in my opinion the best option was to suspend the race, clean everything up, and then have a race finish,” commented F1’s race director.

“For a number of years now, we’ve had the race suspension regulations. So going back many, many years ago, when a race was red-flagged after a certain distance, it would go back two laps and so forth.

“But obviously, with the race suspension element, yes, there is an option to not restart, but within the timeframe and within the format of the regulations, we can restart and there was no reason not to.”

Masi also explained why Lance Stroll’s heavy crash on lap 29 following the first tyre failure of the afternoon did not lead to a red flag period.

“In the middle of the race, there was more than enough time and space on the right hand side of the track when we were recovering it,” said the Aussie.

“I was confident with the way that could be cleaned up in that fashion.

“When looking at everything [after Verstappen’s crash], we weren’t confident that the recovery on the pit straight and the amount of debris that was everywhere could be cleaned up in the appropriate time.

“So I thought it was in the best interest of the sport to suspend and then restart in that circumstance.”

The post Masi saw no reason not to restart Azerbaijan GP appeared first on F1i.com.