as part of the £1.3 billion transformation of the olympia exhibition center in west kensington — which was announced in july 2018 — haworth tompkins, heatherwick studio and SPPARC have now unveiled more details of the first major london theatre to open in over 45 years. the design generates a five-story structure with a stacked auditorium to house a 1,575-seat venue that will be operated by trafalgar entertainment. 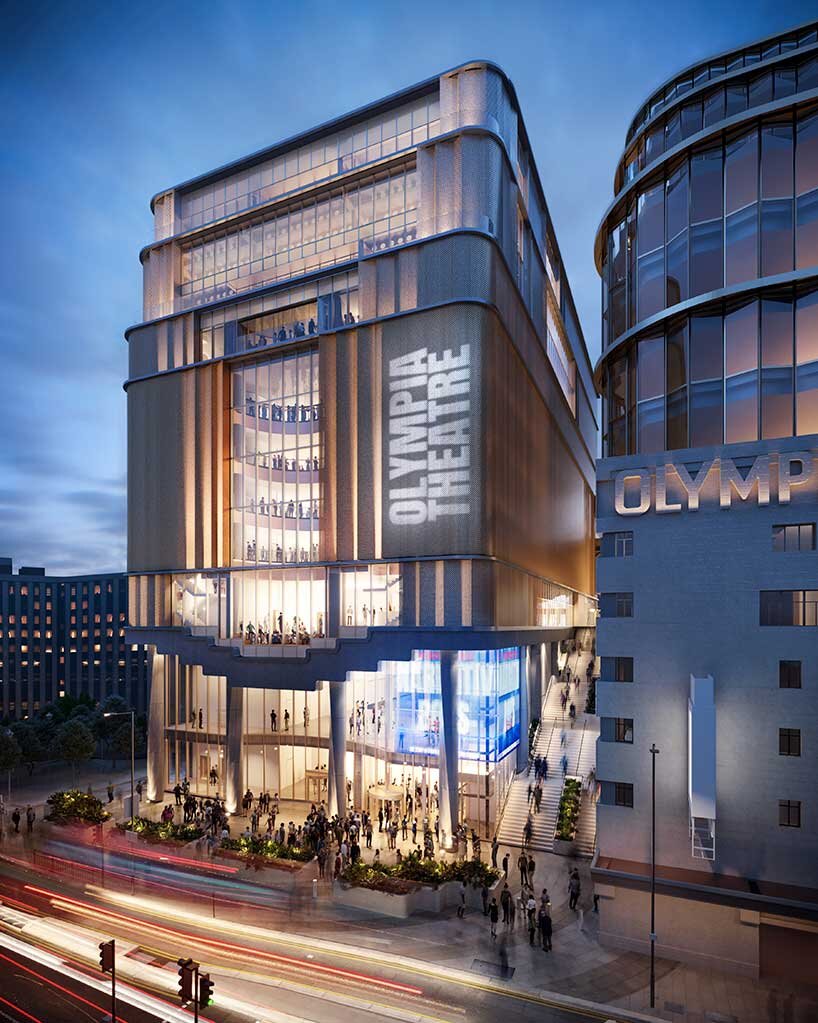 image courtesy of we are narrativ

the wider redevelopment of the olympia london seeks to establish a distinguished cultural hub with hotels and restaurants, performing arts venues as well as state-of-the-art offices and co-working spaces. in addition, apart from the 1,575 seat theater, the project will feature a four-screen arthouse cinema and a 3,500 seat live music arena. 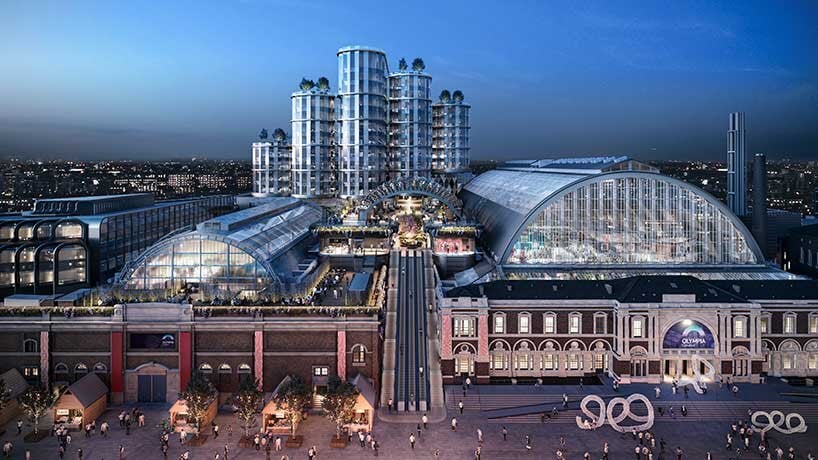 image courtesy of we are narrativ

for the realization of the project, the existing olympia central hall is set to be demolished, while the olympia national and olympia grand will be preserved. 2.5 acres (10117.14 sqm) of new public space will be created, along with ample cycling and parking spaces. the first tenants are expected to move into the complex by 2023, while the entire project is due to be complete in 2025. 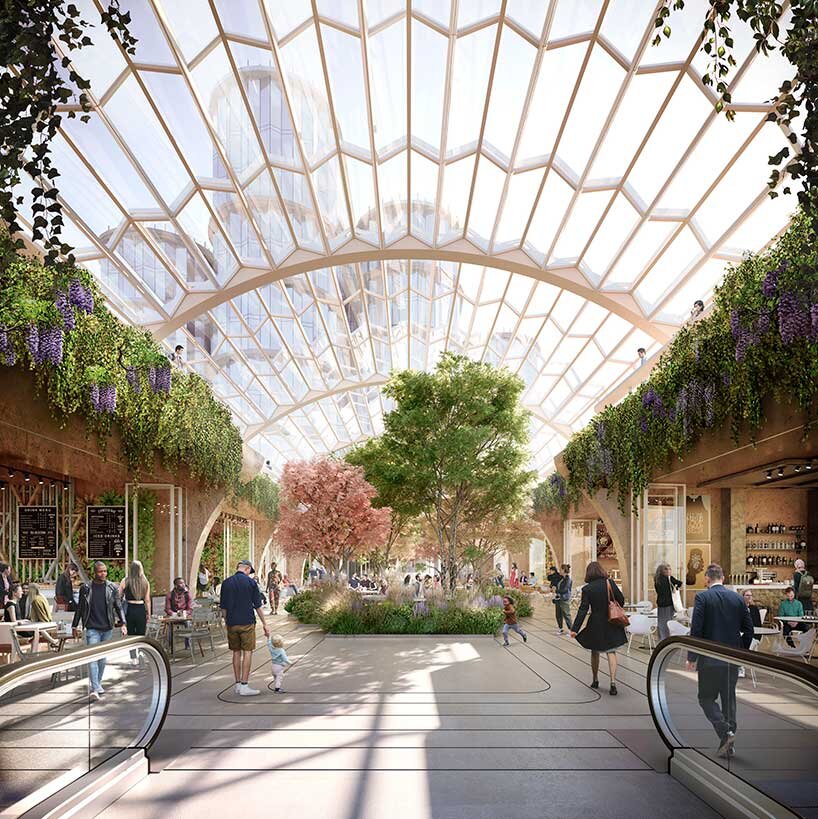 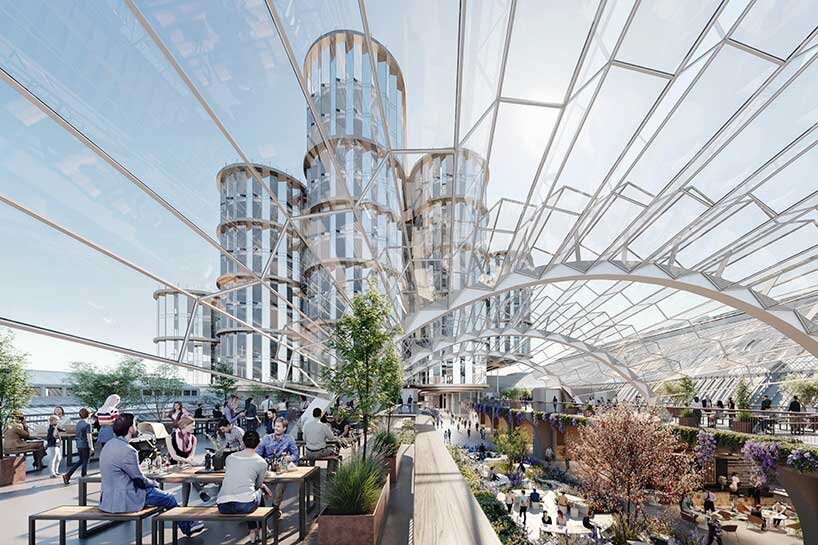 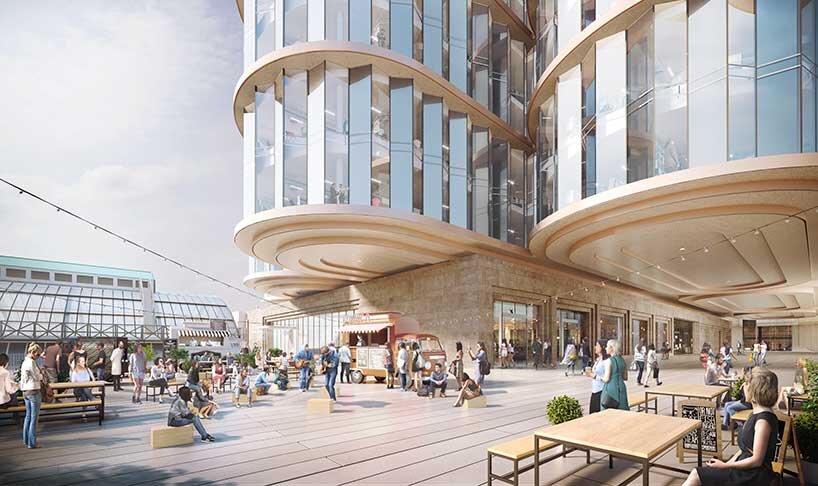 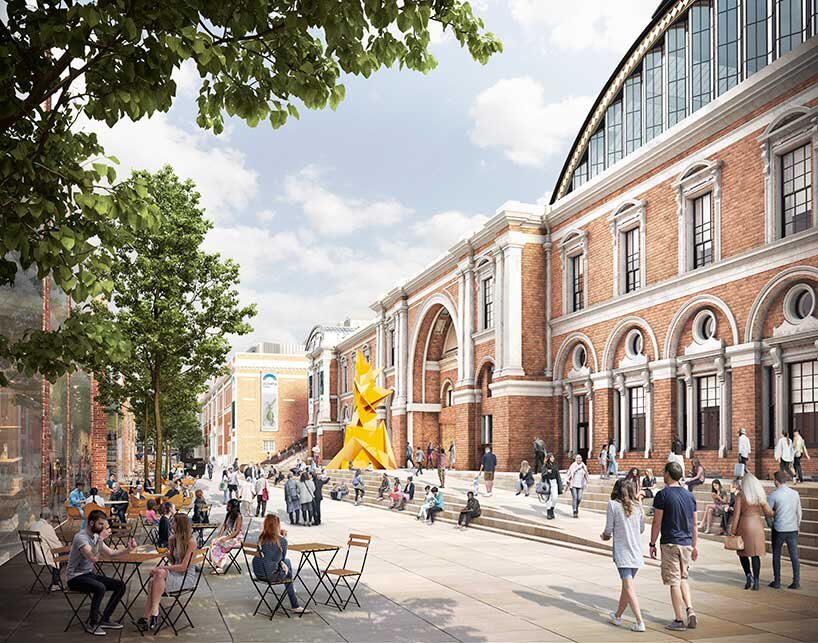