Win2All DISCOVER THE ART OF PUBLISHING
Home Sports Formula-E Wolff piles on the pressure: Red Bull 'the team to beat' in Monaco Mercedes F1 boss Toto Wolff has put the burden of winning in Monaco firmly on Red Bull, insisting the Principality’s high downforce street circuit will cater to the strengths of its rival’s RB16B.

Mercedes and Lewis Hamilton have won three of the four opening races so far, with Red Bull’s Max Verstappen prevailing in the second round at Imola.

“The first couple of races have provided us with both wheel-to-wheel and strategic battles for victory,” said Wolff in Mercedes’ Monaco GP preview.

“Spain was far from a perfect weekend for us and there are lots of learnings to take forward, but nevertheless, to come back from a 2-4 on lap one and score a 1-3 was a very strong result and one we can be proud of as a team. “ 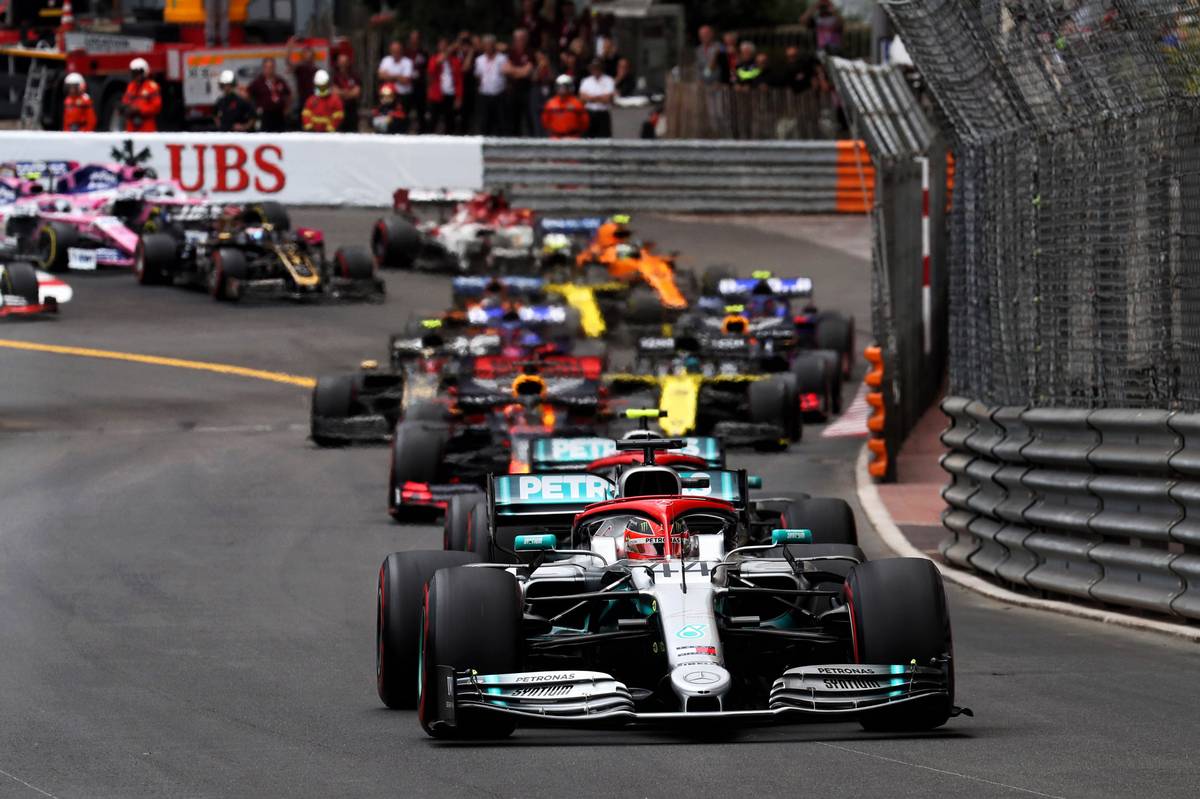 But despite the Brackley squad’s edge, Wolff is convinced the Milton Keynes based-outfit will be the team to beat upon F1’s return to Monte Carlo after a two-year absence.

“There’s really no race like it and it was hugely missed last year – we can’t wait to be back in action on the streets of Monte Carlo!” added the Austrian.

“It’s such a unique, intense weekend for the drivers and the team, with no margin for error. It puts the fire under your ass, and we love the challenge!

“Monaco is a high downforce track and we know that’s a key strength of Red Bull. They were very quick in sector three in Spain and that’s often a good indication of strong performance in Monaco.

“So, we head into the weekend knowing they are the team to beat, whilst also knowing we’ll face strong competition from some of the other teams, too.

“But, just like the season so far, we’re enjoying the hunt.”

Wolff said that two years on from the passing of Mercedes non-executive chairman Niki Lauda, the great F1 legend will inevitably be in his team’s thoughts this week.

“The last time we were racing in Monaco was shortly after Niki’s passing. So, he won’t be far from our thoughts this year, either.”

The post Wolff piles on the pressure: Red Bull 'the team to beat' in Monaco appeared first on F1i.com.