Todt attended the recent Rome E-Prix and the 75-year-old Frenchman, who will conclude his tenure as president of motorsport’s governing body at the end of the year, met with the media to discuss all things Formula E.

Todt underscored the high level of competition in FE, but lamented the media’s enduring lack of interest, pointing to the limited coverage in a local newspaper of the Rome event to support his case. 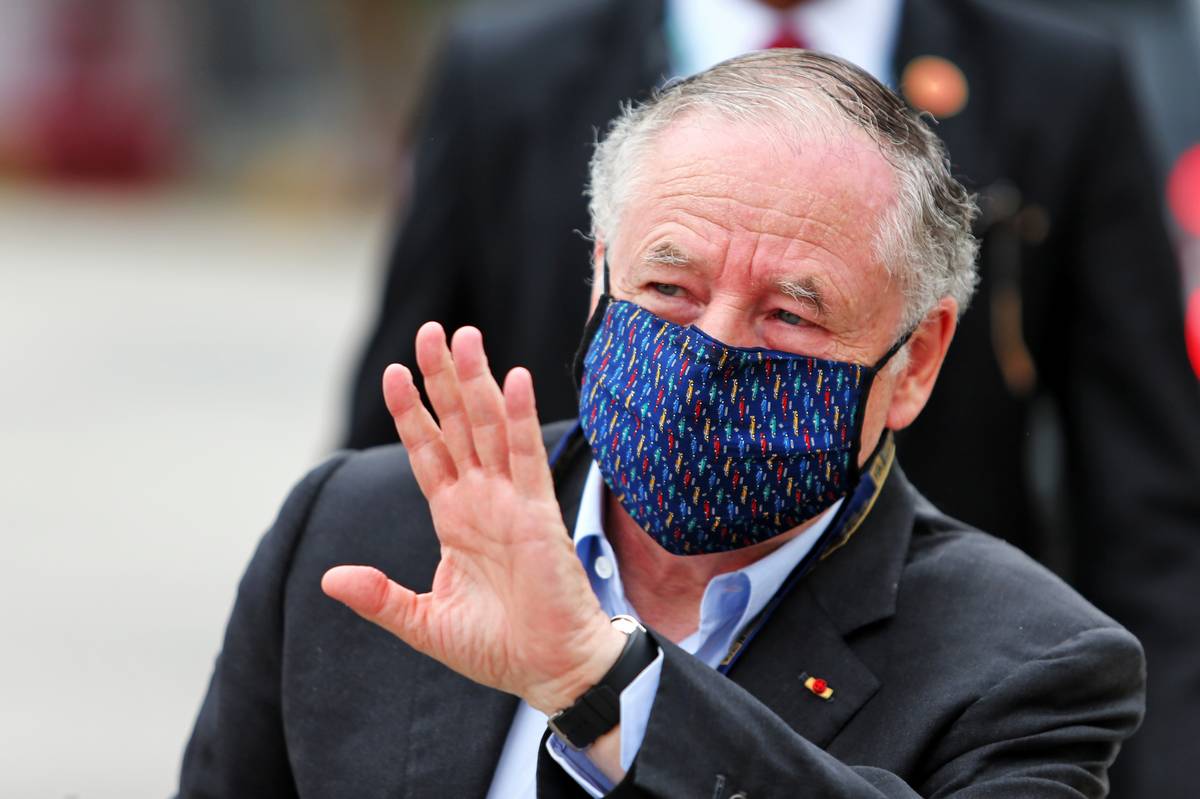 “But still, we need to put a lot of pressure, we need a very strong coverage, we need media interest, we need the fan interest. That’s what we need to build.

“We want to promote electric mobility in cities and Formula E is great way to achieve that. It’s very special.

“We have all the ingredients to have a very strong championship. We need to have that well-advertised.

“Sometimes I’m a bit bitter. When I see, for example, an expert magazine or paper, they don’t speak enough about it.

“It deserves much more. That’s what we need to improve for the championship.”

One might argue that it’s perhaps not the media’s role to promote a championship, with that burden sitting with the championship’s promoter and the FIA.

But Todt insists the media must also do its part and join the collective effort.

“It’s the work of all working together,” he said. “For me, the success, you need to put in all the efforts.

“It’s kind of a niche championship, comparable to none of them, so we need to make sure that we highlight that and honestly that’s also our job [at the FIA] and [the media’s] job.”

Round 5 and 6 of the 2021 ABB Formula E Championship will take place this weekend at Valencia in Spain.