An explanation for Michael Keane’s absence from Everton’s matchday squad to face Arsenal has been forthcoming online this evening.

Carlo Ancelotti’s men are of course set to return to action shortly, in a Premier League meeting with the Gunners in north London.

The Toffees head into proceedings desperate for a positive result, having seen their European ambitions dealt a series of blows over recent weeks.

A 2-2 stalemate with Tottenham last time out made it five straight league outings without a win, leaving Everton dwindling in 8th in the English top-flight.

A bounce-back victory this evening, though, would see the Merseysiders move to within a point of Spurs in 6th, whilst boasting a game in hand on Ryan Mason’s side.

In turn, ahead of such an important outing at the Emirates, it no doubt came as a blow to the Everton faithful when, upon the club’s starting line-up being announced a short time ago, a key member of Carlo Ancelotti’s backline was nowhere to be seen.

The player in question? Michael Keane.

Whilst the likes of Dominic Calvert-Lewin, Allan and Andre Gomes returned to take their respective places in the visitors’ XI, stopper Keane was completely omitted from Everton’s matchday squad:

3️⃣ changes
DCL starts as five return to the squad

As outlined above, though, ahead of the action getting underway in the capital, an explanation for the absence of the English international has since been provided.

As per Phil Kirkbride of the Liverpool Echo, Keane was forced to sit out training this week, amid struggles with a hamstring issue.

It therefore feels safe to assume that the same problem ruled the centre-half out tonight, too: 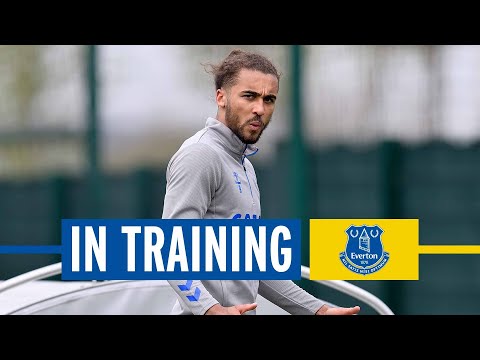 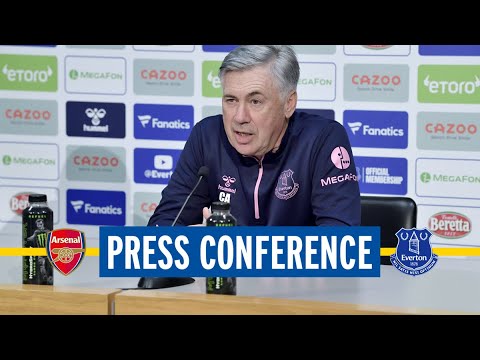 Everton head to Arsenal on Friday night, but who will be fit to face…